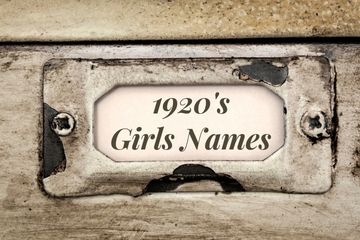 Everything old becomes new again- that’s an age-old saying that has withstood the test of time!

It seems as though everything comes back in style eventually, even baby names.

It’s interesting to see what baby names from the 1920s are still being used today.

What Girl Names Were Popular in the 1920s?

Chances are that you are going to recognize a great many of your aunts, cousins, and maybe even your grandmother’s name from this list. 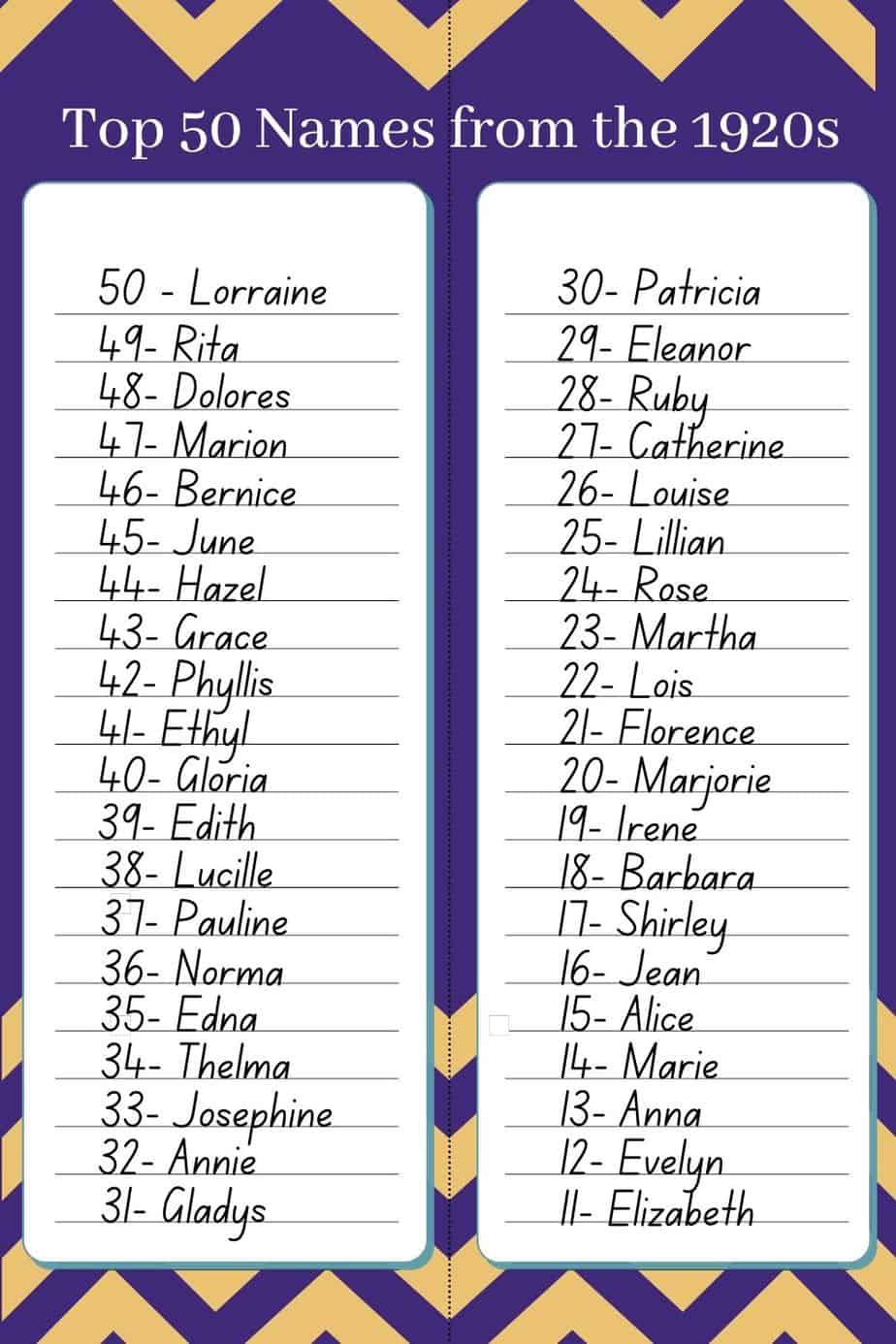 The interesting thing that we noted about these names is how many of these popular names started with the letter E or I, such as Irene and Edith.

Are you ready to check out the top 10 most popular girl names? 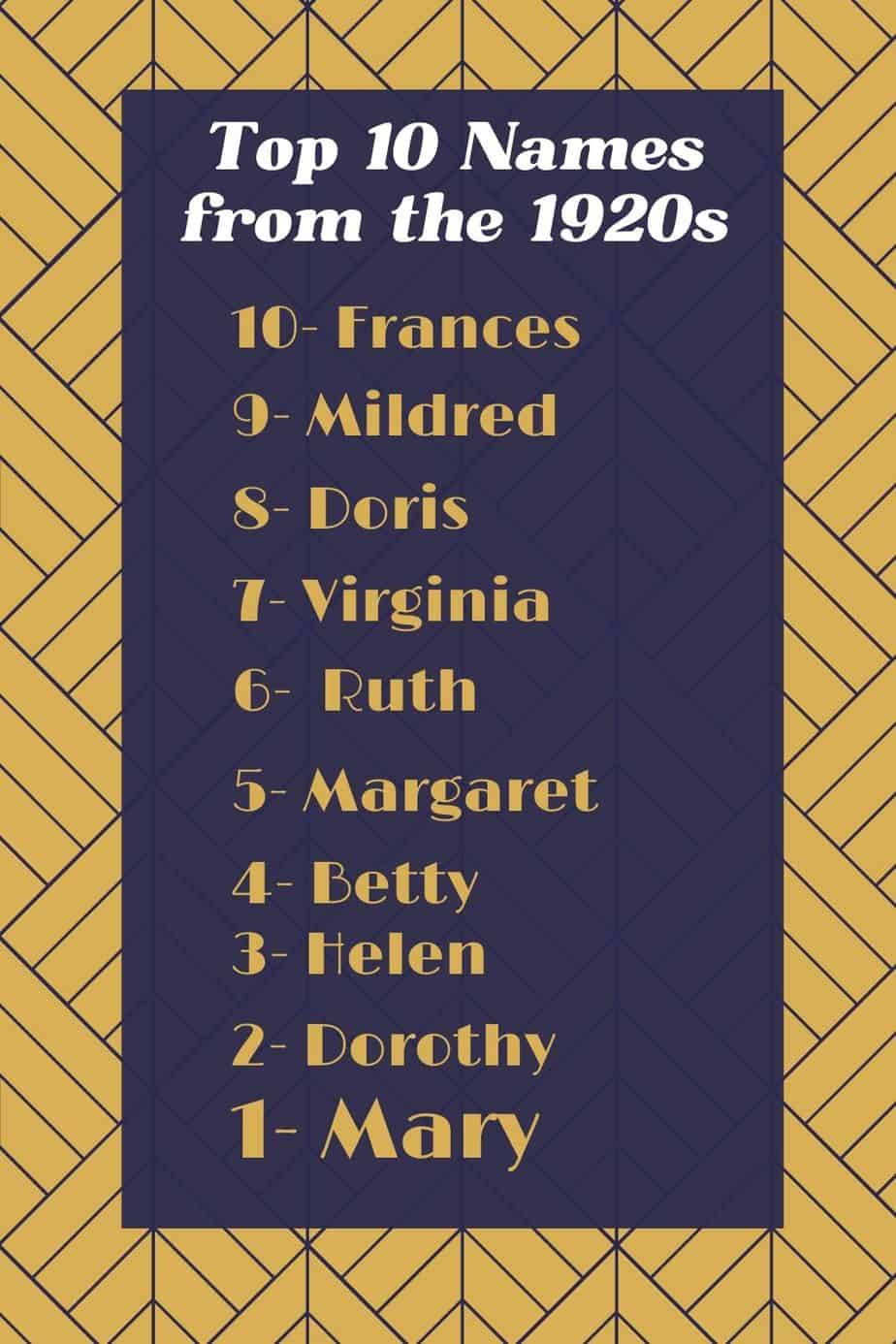 While girls’ names change more than boys’ names, there are some that are still holding on. The Top 50 baby girl names of 2020/2021 are: 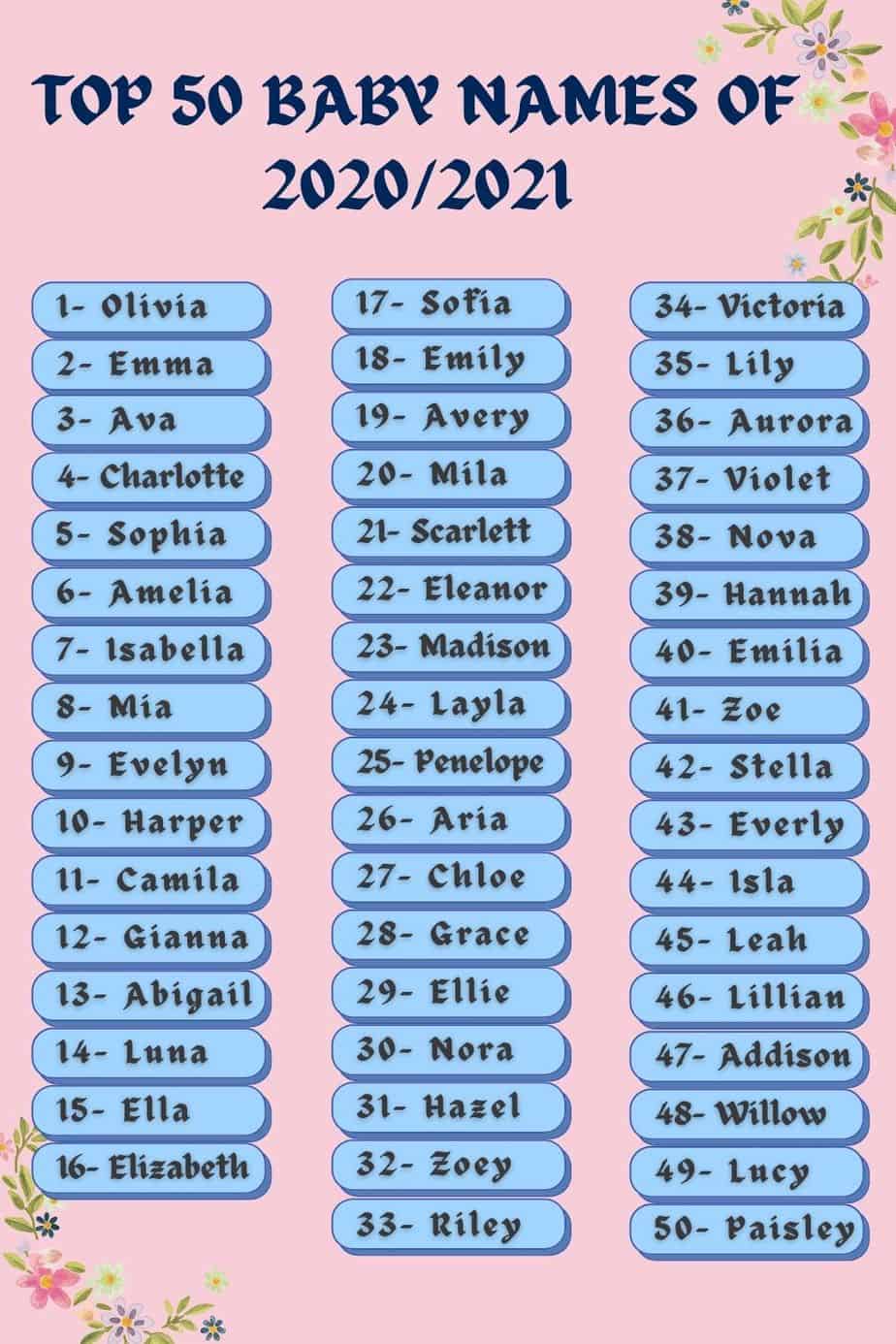 While some of the names from the 1920s have been replaced (you won’t find any Ediths or Ethyls here) some names seem immemorial, such as Elizabeth, Lucy, Lily, and Eleanor.

What Are Rare Names for Girls from the 1920s?

In the same way that you probably won’t meet any parents from today’s era naming their baby girl Myrtle or Edith, there appear to be names that simply were not common or popular in the 1920s. 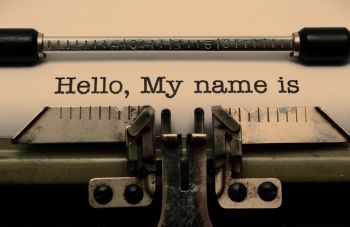 The most uncommon but beautiful names for a little girl from the 1920s include:

Parents everywhere are sure to be touted as being original and sweet when they give their baby girl one of these names that have real staying power!

What Are Some Names of Famous Women from the 1920s?

If you’re looking for baby names after some history-making women from the 1920s, you can certainly give your little one a name to live up to. 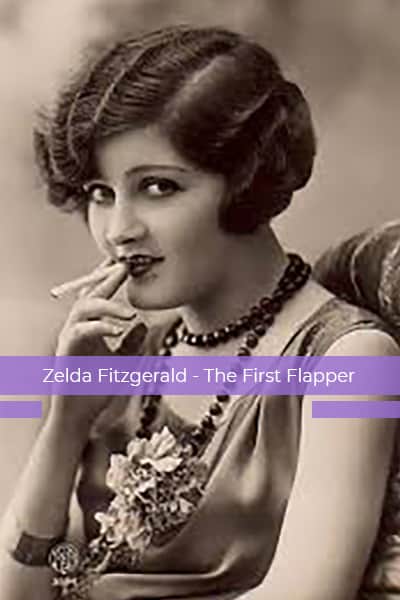 There were plenty of females in the 1920s who certainly took life by the horns, including:

The women above all had a dramatic effect on America, changing social norms with their fashion, fire, and flash!

Imagine the fun your daughter will have to learn the history and famous people that belong to the history of her name.

What Are Some Really Old Fashioned Girl Names from the 1920s?

Some parents want fresh and new names for their babies, others like popular girl names from the past. 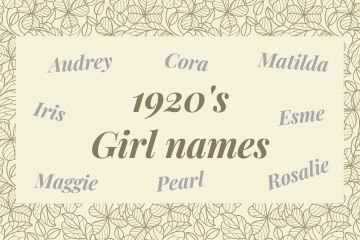 If you love old fashioned or “old lady” type names for your little one, you might be interested in some of these 1920s girl names:

If you want your daughter to stand out among the crowd of Ashley’s and Emma’s, try one of these old-fashioned-sounding names from 100 years ago or more.

The Bottom Line on Popular Girls Names in the 1920’s

There’s an old saying that every 100 years, names that were once fashionable will once again come back into the mainstream.

While most parents wouldn’t want to name their child after something from their parent’s generation, names like Jennifer, Jessica, Lisa, Cathy, or Karen, they often find that popular names from their grandparents or great grandparents suddenly sound fresh and “cool”.

Older names free us from thinking about our parent’s problems or even our extended family. No one wants to be named after a relative who ended up in jail, for example.

By choosing a name from the 1920s, parent’s free themselves from that association. It also frees them from having a child that has one of the most popular baby names of their current time.

Chances are that you remember 3 or more children in your class who all had the same name. No one wants to be just another “Jennifer” in the crowd.

When you choose one of the popular 1920s girl names, you can almost guarantee that your daughter will have a unique name among her classmates, and hopefully, a rich name filled with history and meaning that she will relate to. 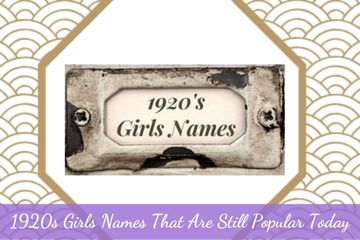