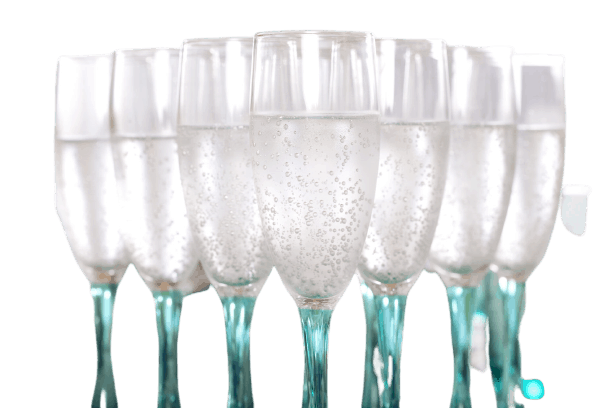 The 1920s were the height of prohibition, so sometimes people needed to talk about alcohol in secret ways using slang. While the recipes can vary, giggle water was a phrase that usually meant champagne, but sometimes was interpreted loosely just to mean alcohol.

Sometimes served over ice, giggle water and its ingredients also has made its way into literature in the 21st century. JK Rowling incorporated it into her land of wizards.

Top recipes for this “water” included bubbling, fizzy spirits. When people search recipes for giggle water, they almost always make it with champagne.

What did Giggle Water mean in the 1920s?

Giggle water was the easiest way for people to discuss spirits served on ice in the 1920s since it was technically prohibited. While the ingredients of giggle water vary, in the 1920s it always meant that the recipes contained alcohol.

In the 20s, there were not many new recipes for alcohol, since it was all prohibited. The best way to come up with a new beverage was to find an old drink, share it, and add a slang word to describe it. Everyone was on the same page, trying to follow recipes and add gin to bathtubs. People also tried to take a page out of a cookbook, making other recipes out of ingredients that would fly under the radar of the police. 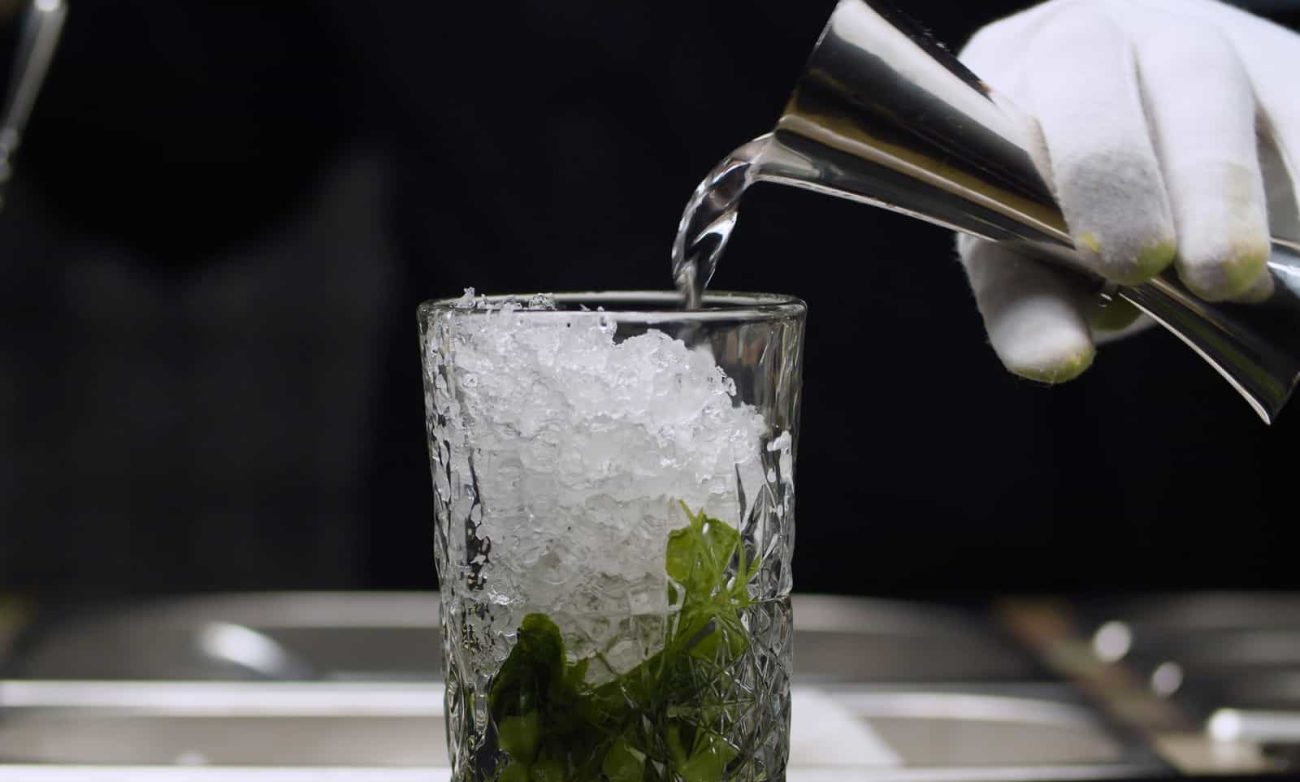 People could not go to any website in the 1920s to look for alcohol recipes, instead, they were left trying to follow recipes written on napkins and tucked into pockets. In a search to avoid the prohibition, giggle water was seen as a top way to talk about spirits without getting into legal trouble, and ultimately the phrase was used to talk about any and all alcohols that were prohibited at the time.

Giggle Juice in the 1920s and in Literature

Giggle juice was another way to talk about giggle water in the 1920s. What’s interesting is that almost 100 years later, giggle water has made its way into the world of Harry Potter. In these books, JK Rowling used giggle water to mean a drink that made the drinker laugh out loud! Quite the different meaning than what the phrase giggle water meant in the 1920s. In JK Rowling’s books, one known ingredient of giggle water was chortle extract, which she claimed was known to induce giggling!

Please understand that the alcoholic drink was known mostly to be bubbling spirits, which is usually involved champagne, but can include other alcohols as well.

Since Rowling’s books were initially aimed at a young adult audience, incorporating juice was seen as a cute way to gain readers, but it also served as an insight joke to adults reading the books who understand prohibition and the 1920s. 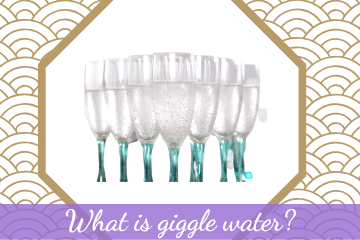 What is giggle water?
Ever wondered what giggle water is? JK Rowlings used it in her books & in the 1920s many people asked for it in their drinks! Read on to learn about this dazzling brew!
Gatsby Girl
Gatsby Flapper Girl