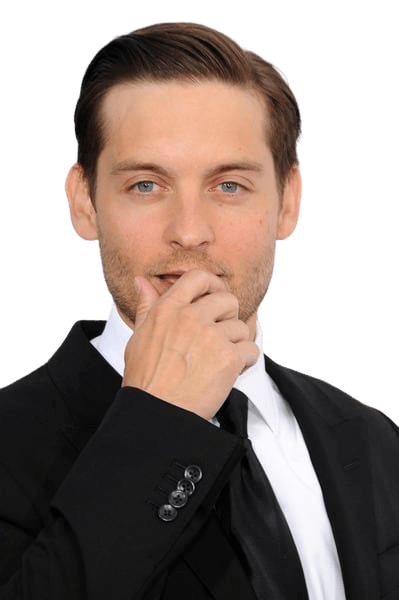 In the Great Gatsby, Nick Carraway portrays the narrator character in the novel. For Nick, Great Gatsby is his way of putting his own spin on the story. From the middle west, Nick eventually moves to New York where he is at the heart of this novel.

F. Scott Fitzgerald wrote a masterpiece in the Great Gatsby, and the narrator, Nick Carraway is an essential part of the story. Without Nick, the tales of Jay Gatsby would not have been told as eloquently.

What are Nick’s Advantages in the Great Gatsby

Living in the West Egg part of Long Island, Nick lives near Jay Gatsby, the main character in the novel. As narrator, he has full control of the story, so it behooves him to be close to Jay, so he has all the facts he needs to tell a good story. 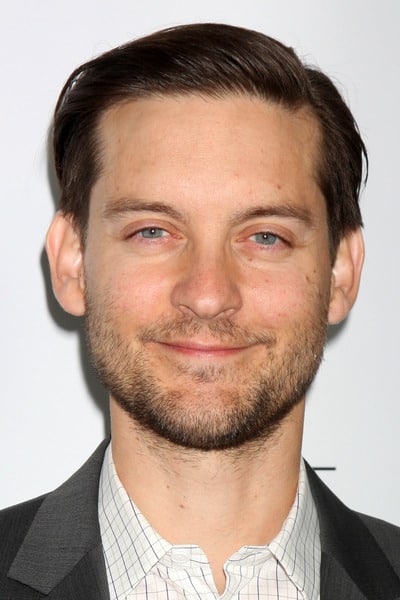 The proximity to Gatsby let Nick essentially write a memoir and also be the narrator of The Great Gatsby. The book ultimately serves as a memoir of Carraway’s character and summarizes his life and relationship with Gatsby. His proximity to Gatsby made him the perfect choice to serve as a central component in the book.

In the Great Gatsby, why is Nick an outsider in relation to Daisy and Tom?

Daisy and Gatsby have a love affair, which Carraway constantly observes and even assists with. His proximity to Daisy and Gatsby makes him a bit of an outsider as far as Tom Buchanan is concerned since he is more in Gatsby’s corner. Gatsby confides in him quite a bit, so their relationship is strong, and it puts a bit of a wedge between Tom and Nick.

Who does Nick side with?

Carraway is close friends with Jay Gatsby and spends much of the novel discussing Daisy with Gatsby, and rooting for their love to survive. His own love interest, Jordan Baker, is also close to Daisy, leading him to continue to root for Daisy and Gatsby.

What does Gatsby tell Nick about his past?

Gatsby trusts Nick completely, making his characterization in the Great Gatsby perfect as a narrator. Gatsby actually tells a little bit of an unbelievable story. In fact, more than one thing that Gatsby told him has its accuracy come into question.

Nick was always honest and never really judged anyone, so people like Gatsby were frequently opening up to him and sharing details of their personal lives.

Some of the Questionable Stories

Who is Carraway related to?

Daisy Buchanan is Nick’s second cousin twice removed, so there are some generations in between them. Tom Buchanan is Daisy’s husband, making them related by marriage. While not first cousins, Daisy and Nick are still related by blood.

While related to Daisy, he is only related by that marriage to Tom, which means he could root for Daisy to end up with Jay Gatsby, and still keep family allegiances intact.

Who is Jordan Baker?

His primary love interest was Baker, and they dated throughout most of the book, though ultimately they did not stay together. Baker is also good friends with Daisy, and they spend a lot of time together. Baker golfs regularly, which represents sort of a new-age woman, breaking out of the standard views on women in society.

Is he Rich in the Book? 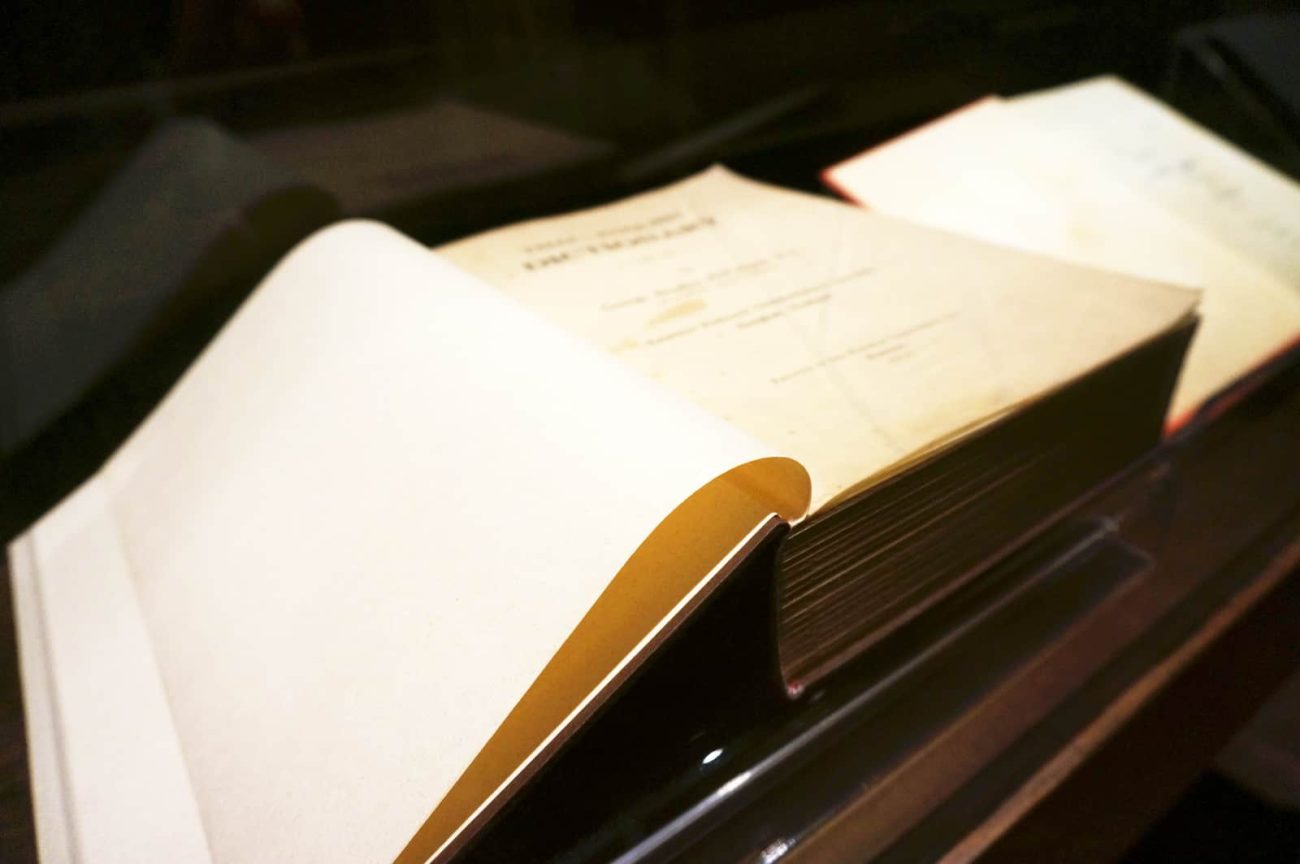 As a young man, Nick did grow up in a wealthy family in Minnesota. The family’s money came from a hardware business, but Nick did not carry on the business, instead moving to the wealthy neighborhood of West Egg in Long Island.

While he was set to learn about the hardware business, he preferred to get into bonds instead. Like Jay Gatsby, Nick wanted the lifestyle of the rich and the famous, and he loved rubbing elbows with the ultra-rich at the big parties at Gatsby’s.

Where did Nick Live?

He used to live in the Midwest, but ultimately he is able to learn as a young man that he is better suited for life in West Egg on Long Island than back home in Minnesota. Living in West Egg is what positioned Nick to get so close to Gatsby, and he was able to live out the dreams he had since he was a young man.

West Egg was a place for the wealthy, and everyone wanted to live there. It only made sense that Nick Carraway also headed that way, as that was the lifestyle he sought after his move from Minnesota.

Why does Carraway move to New York?

In the novel, after World War I, Nick decides to move to New York because he wants to get familiar with the bond business. Nick is from the middle west originally, so the move to New York was a big change for him. At first, Nick’s primary goal in moving was to learn the bond industry, but he later becomes fascinated by the wealthy lifestyle in Long Island. 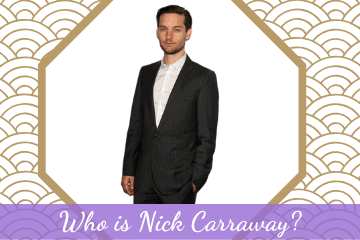 Who is Nick Carraway?
Discover all the facts about this interesting character Nick Carraway, from the infamous 1920s novel and movie The Great Gatsby? Click here to read more
Gatsby Girl
Gastby Flapper Girl