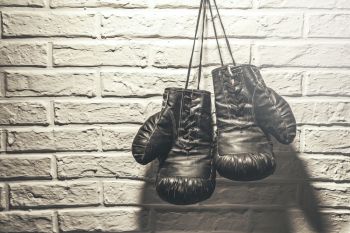 Boxing can trace its roots back at least 3,000 years to the time of the Ancient Egyptians. Boxing was also talked about during Homer’s Iliad during the funeral ceremony for Patroclus, where they mentioned “prizefights” during the ceremony.

Did you know that during the roaring 20s, boxing was incredibly popular? It’s true!

While there are still boxing fans today, this sport was much more popular in the 1920s.

Let’s explore the world of boxing in this golden age.

Who Were the Two Most Famous Boxers in the 1920s?

Dempsey’s father had difficulty finding work, so the family moved often. Dempsey dropped out of school and at 16, he began boxing, finding people to bet on his matches at hobo camps. He was well known for saying, “I can’t sing and I can’t dance, but I can lick any SOB here.”

Nicknamed Kid Blackie in his younger days, Dempsey is best known for breaking attendance and financial records. It was Dempsey who had the first million-dollar fight, bringing in $1.7 million in 1921 in his New Jersey fight against Georges Carpentier.

While the fight against Carpentier may have been his biggest, it wasn’t the only one Dempsey was known for.

In 1923, in the small town of Shelby, Montana, Dempsey fought Tommy Gibbons. The fight was scheduled for the usual fifteen rounds and Dempsey retained his title, with the fight being called in Dempsey’s favor after the set number of rounds.

What makes this fight so famous was what happened afterward. Many of Shelby’s residents and those of nearby cities could not afford ticket prices that had been set so that the city could come up with the money they had guaranteed to the participants. Less than 8,000 paying fans showed up, making the fight one of the biggest economical disasters in boxing history. Four banks in the town of Shelby went bankrupt a few months after the fight. 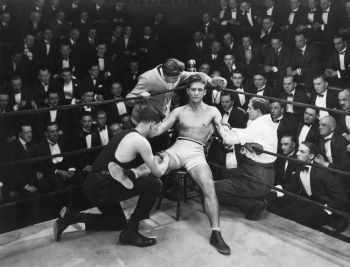 Miske began his career as a middleweight, but he competed successfully as a light-heavyweight and heavyweight. He lost to Jack Dempsey in a bout for the World Heavyweight Boxing title in September 1920, the only time Billy Miske was ever knocked out. It was the first heavyweight title match to be broadcast on the radio.

Unfortunately, this young boxer had kidney disease, and he knew he would not live long enough to see victory over Dempsey. Miske died at a young age of 29, only two months after his last fight (versus Bill Brennan), which he won even without training.

Although the television era had yet to make an appearance, this did not stop famous sports athletes, such as Babe Ruth and Jack Dempsey, from cashing in on their fame.

Commercially, no other athlete held the appeal that Dempsey did. For example, baseball great Babe Ruth, at the height of his career, only earned $70,000, not including endorsements. Dempsey earned $300,000 for the single fight that earned him the heavyweight title.

In 1927, Gene Tunney earned just short of one million dollars for his rematch against Dempsey. It’s been said that Tunney sent an errand boy with a check for $10,000 so his manager could write Tunney a check for an even one million.

In fact, that $990,000 payday for Tunney stood as the biggest payout until 1971, when Joe Frazier and Muhammad Ali each earned $2.5 million for the world heavyweight title.

Other Famous Boxers of the 1920s

While Dempsey retains the title of the most famous boxer of the 1920s, there were plenty of other boxers who have made a name for themselves in boxing history. 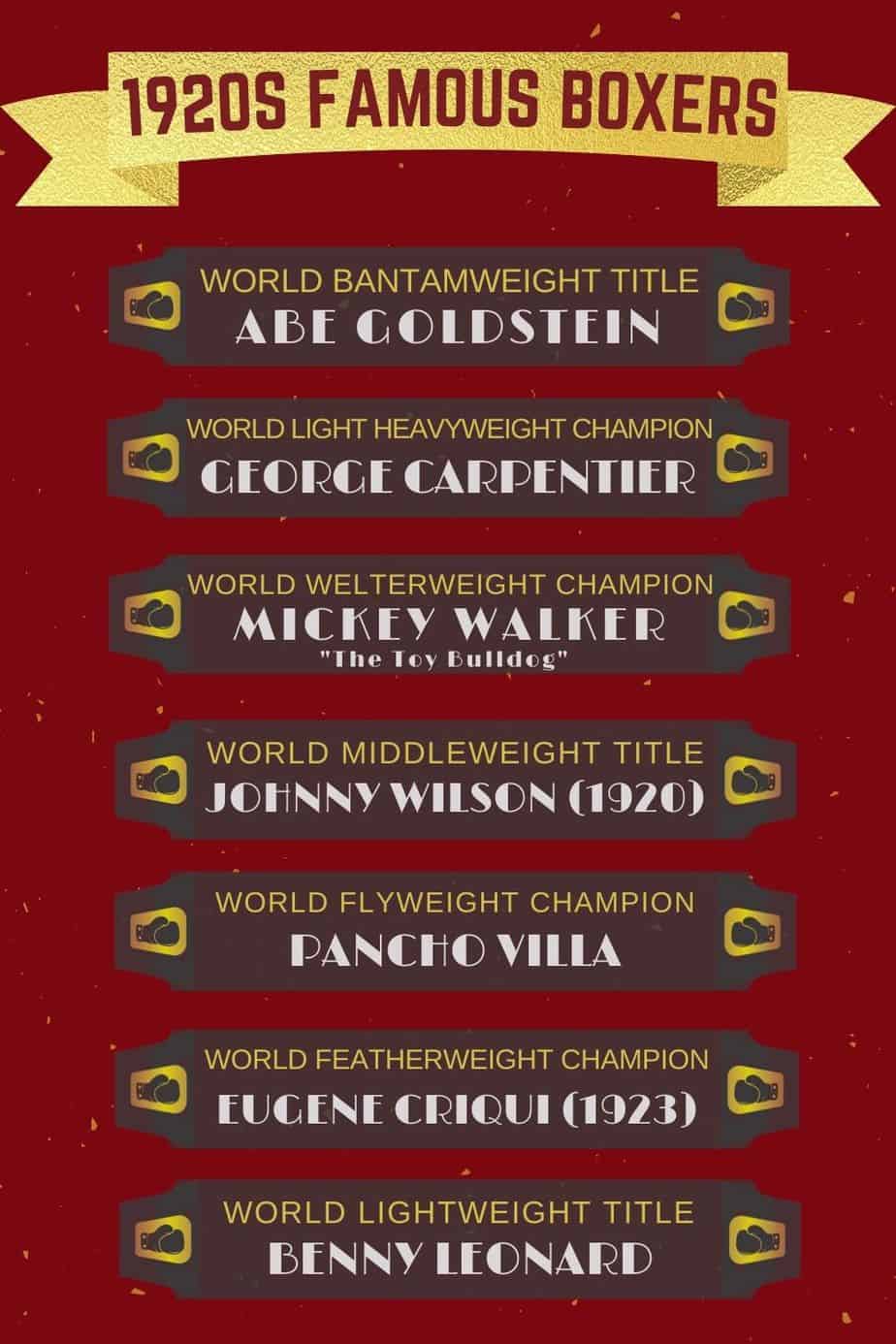 During this golden age, boxing became an exceptionally popular international sport, with both men and women enjoying the action.

Some of the other famous boxers during this time period were:

No matter what weight category a fighter was listed in, you can bet that every last man looked forward to defending their current title or beating the reigning world title champion.

Did you know that at one time, boxing was illegal in the US? Or that Sumerians have drawings dating back thousands of years showing boxing as a sport? 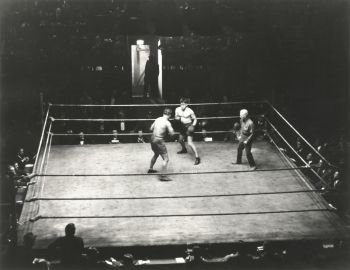 In addition to the boxers themselves, history sometimes gives us interesting stories behind the matches and famous battles. 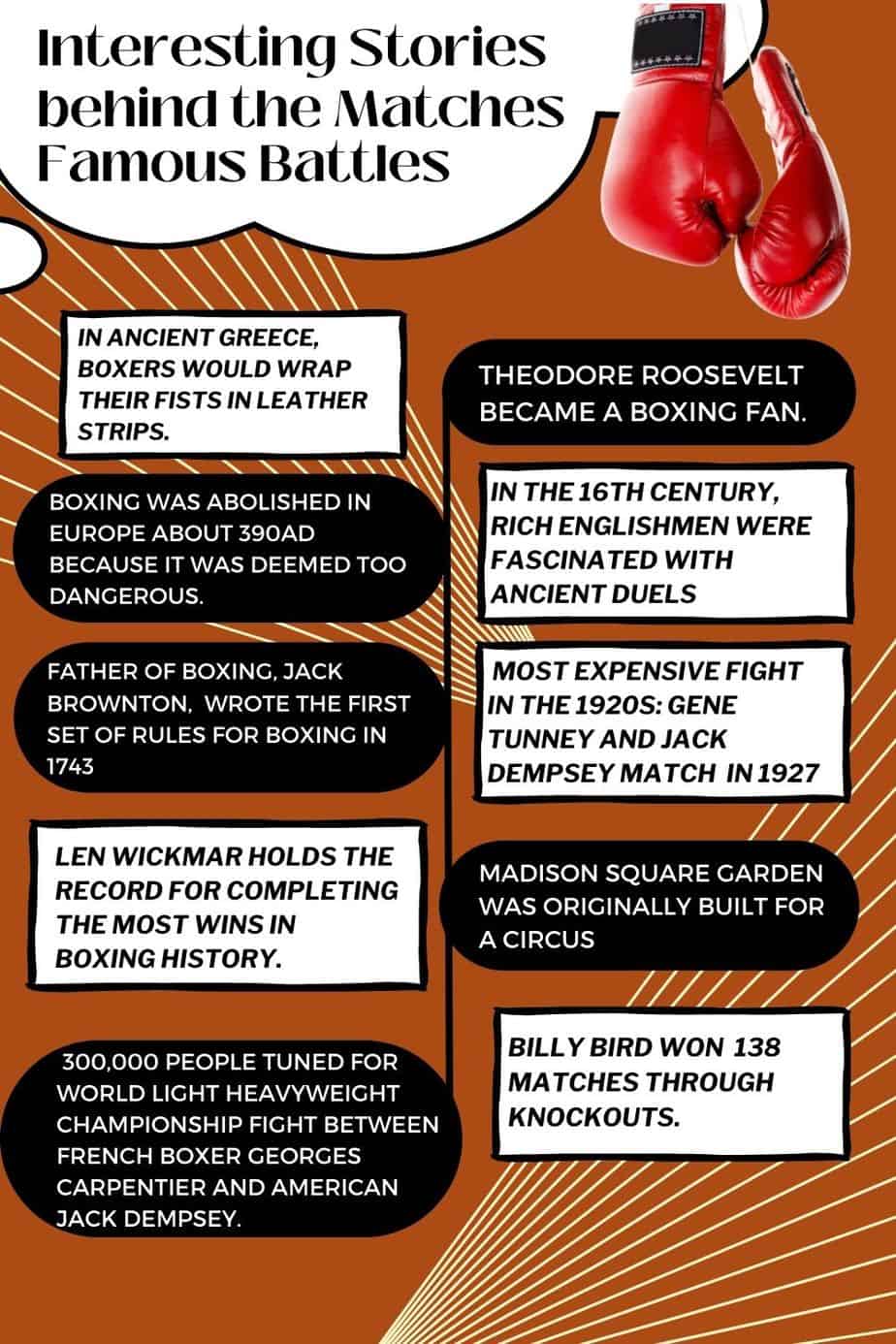 These World Champion boxers made news 100 years ago, but in many ways, their famous fights echo throughout history.

Americans loved boxing in the 1920s, but boxing actually became an international sensation.

Boxing is now a universally recognized sport of skill and mental fighting that makes some boxers a household name. Who doesn’t know Jack Dempsey, Muhammed Ali, and Mike Tyson?

In the 1920s and 1930s, every neighborhood had its own champion, as well, and it was not unheard of for local fights to bring in 10,000 spectators. The winner would be the pride of the neighborhood until he lost his crown to the next champion. 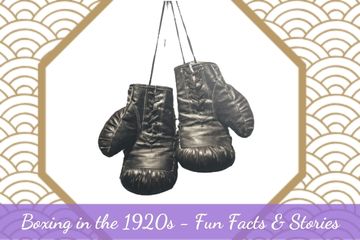 Boxing in the 1920s - Fun Facts & Stories
With television a good 20 years away, people turned to radio for information, including listening to boxing matches. Find out what boxing was like in the 1920s!
Gatsby Girl
Gatsby Flapper Girl