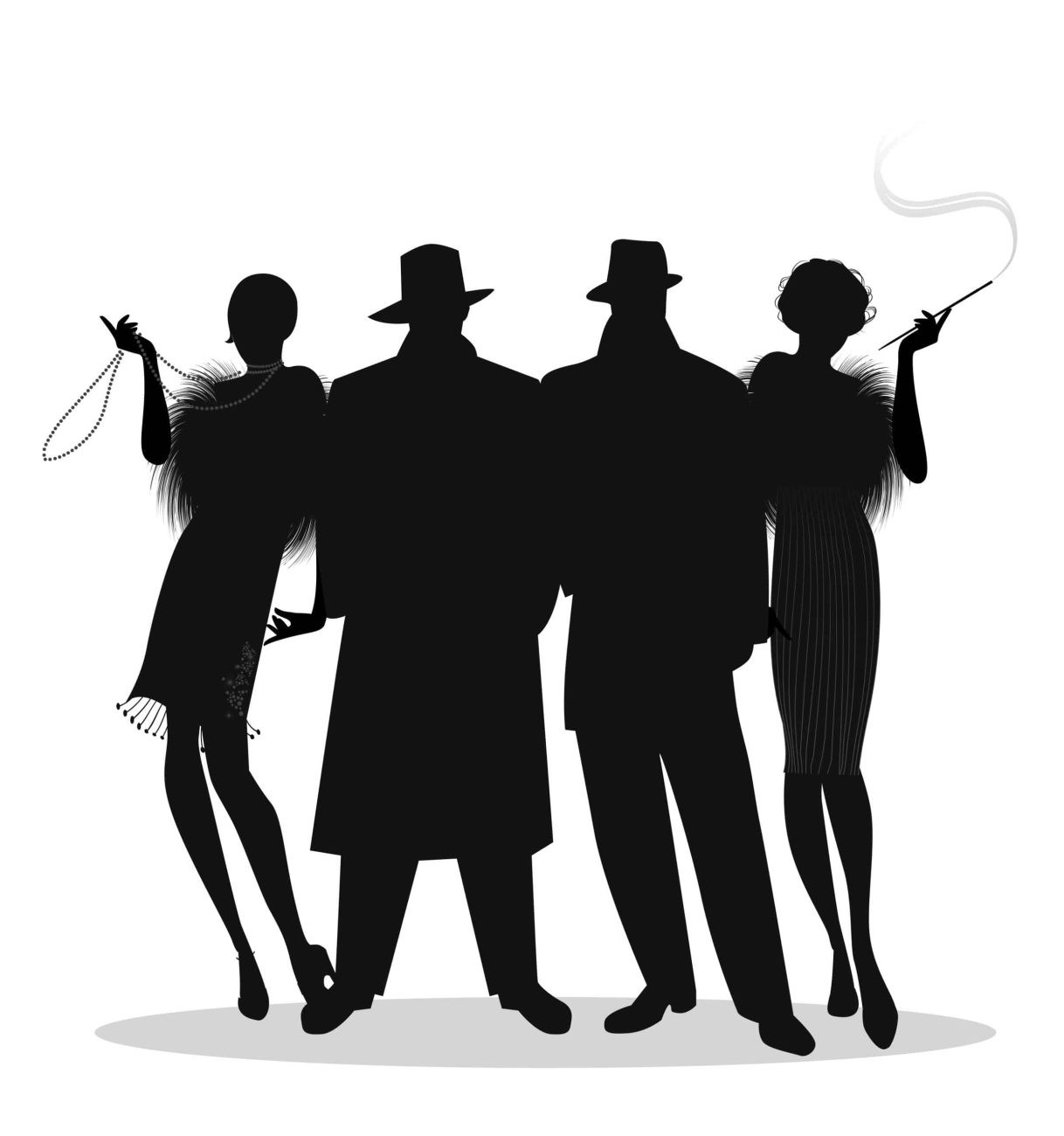 The fact is that the roaring 20s were a time period of bootleg operations, flappers, hidden alcohol, jazz music, and more! It could be argued that it was one of the best, and most productive, decades of the entire 20th century. The era was followed by the Great Depression, which slowed down the production of materials that included new automobiles and new music.

From the assembly line to the middle class and famous people, the era of prohibition affected everyone, but it did lead to the decade to be known as the roaring twenties. Fortunately, many people, even the famous, rebelled against prohibition and hosted glamourous parties throughout America.

What was popular in the Roaring 1920s?

As World War I ended, facts are that Americans were in for a fascinating decade in the roaring 1920s. The Jazz Age was filled with good music. Facts about the roaring twenties include that the 1920s were a great time to be alive in New York City and in America as a whole. Despite prohibition and the fact that people could not legally drink alcohol, the roaring twenties were rowdy times with lots of illicit partying and celebrations.

After the world war ended, in the 1920s, people were in a mood to celebrate, drink gin, dance to new jazz music, and dress in short skirts. Both the middle class and famous people partied to celebrate the era of invention, with automobiles and the radio becoming popular in the roaring twenties.

Here are another one or two facts about what else was popular during the 1920s:

The biggest fact is that the war had ended, and in the 1920s, one of the things we saw is that the world wanted to regain a sense of celebration and even normalcy. In that decade it was able to do just that, despite prohibition, there was much celebration, music, and dancing. 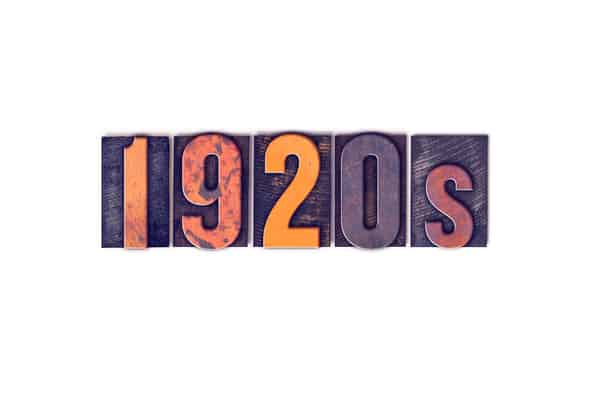 Here are some roaring twenties facts and information about why the 1920s were indeed called “roaring:“

So, why were the 1920s called the roaring twenties? There is more than one fact to support that, but there was so much art, music, culture, and innovation with people celebrating the end of a war that it was impossible now to leave the decade with a roaring feeling!

Women and the Roaring Twenties

The fight for equality has been around for a long time. Women, like men, just wanted to be able to vote, play sports, enjoy music and night clubs. After the roaring twenties, they could do that. While equality in sports was still decades away, the first steps were taken in the 20s. Not only did women get the right to vote in the United States, but many women also took on jobs during the world war. Many women also started to dress a little differently bringing in some new fashion and style, with short skirts and flappers being some of the lasting images of the roaring twenties.

The roaring twenties brought a whole new sense of fashion, style, culture, and freedom to women for the first time in world history, as women wore short skirts and flaunted their style. The fact is, without the roaring twenties, the rights of women might have been slow to develop. It was the first time women could have jobs and have an effect on the economy, which included the right to earn their own money. Women like music just as much as men, and now they could enjoy it.

Who Benefited from the Roaring Twenties?

One could say that everyone benefited. The world war that preceded it was soul-crushing for the entire world. The roaring twenties were seen as light-hearted. With new novels that would have a lasting impact on society for a century, like The Great Gatsby and new music produced during what became known as the Jazz Age, there were cultural events that shaped America for decades to come.

In addition to the people living in the 1920s, all of you reading this blog have also benefited from that decade. Automobiles were invented, the radio became popular, and we saw works of art and literature that are still to this day being read and studied at the best universities in the world.

The worst part of the roaring 20s was that they sort of came crashing down when the Depression hit. While the 2020s are not shaping up to be roaring, we can only hope that the tide turns and we get a decade like the one we saw 100 years ago. 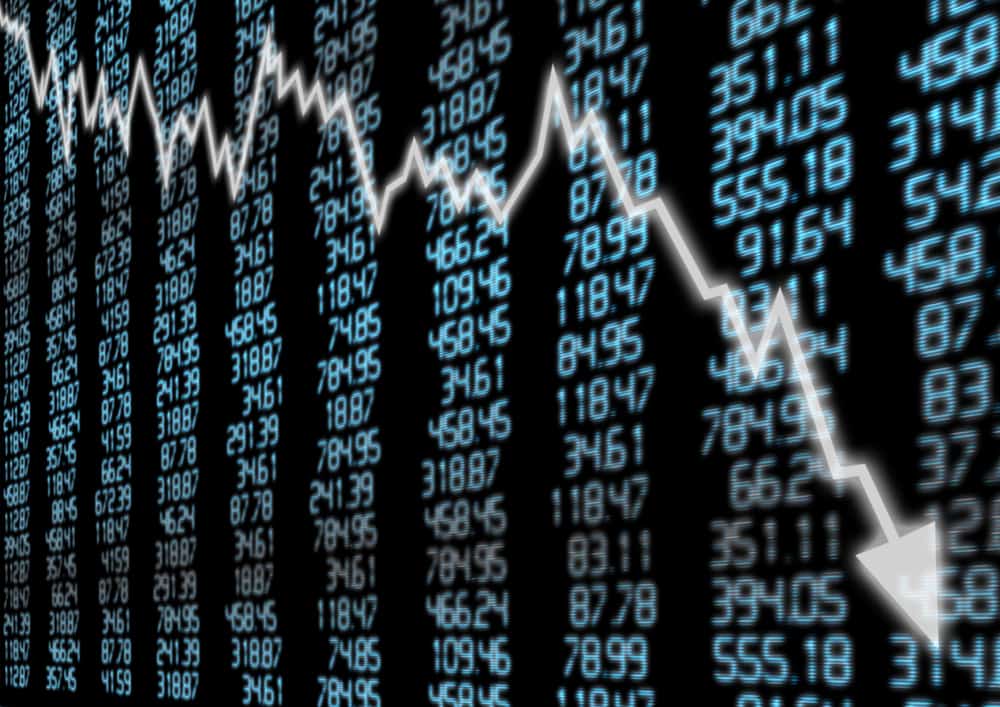 Facts about the Great Depression

Shaping the lives of many people for decades, the Great Depression-era after the roaring twenties did come as a shock as Americans had gotten used to a culture in the roaring twenties of new rights for women and new innovation for all. Facts show that people just were not anticipating the stock market crash and the depression that followed for most Americans.

The roaring twenties had people excited. The fact is that women earned rights for the first time in history and they danced and sang their way through the roaring twenties living merrily and taking advantage of bathtub gin and other illicit parties.

What brought joy in the 1920s brought heartache in the decade thereafter. Jobs became scarce, the economy suffered, and where many were used to the high life and parties, they had to get used to a new normal involving rationed food and little to no money.

The Influence in Today’s Society of the 1920s

Every time we listen to Jazz music or read certain works of great literature, we are feeling the effect of the 1920s. Or, the more obvious correlation might be the automobile, which was essentially invented in 1920. Where would we be today without it?

2020 is an election year. Women owe the right to vote to the 19th Amendment that was ratified in the 1920s. The roaring twenties were the first time in American history that women had the same voting rights as men. Now, women can not only vote, but they can run for office and are breaking through the glass ceiling with regularity. The rights of women were essentially shaped for good in the 1920s.

This was the height of a period of innovation not seen since the Industrial Revolution decades prior. One could argue that in the 100 years since the roaring twenties we have not collectively seen as much art, music, literature, and innovation as we saw in that single decade. 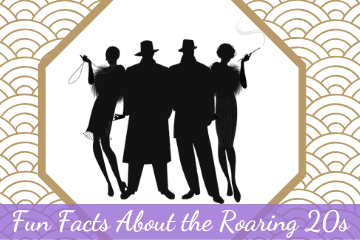