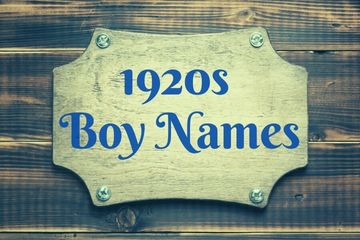 The Roaring Twenties was a decade no one will ever forget.

Flappers and jazz music, Harlem nightclubs and prosperity, radios and boxing, Prohibition and speakeasies. This was an exciting period filled with changes.

Today, we have progress that our ancestors never could have imagined. So many things are different, but in many ways, they remain the same.

Families are still having babies, and one thing everyone searches for is the perfect baby name for their baby boy.

It might surprise you that many of the popular 1920s boy names are just as popular today as they were 100 years ago.

Want to know the most popular baby names from the 1920s? Let’s see whether the following list of baby names is hopelessly old-fashioned, or they still rank among popular boy names today.

What Were Popular Boy Names in the 1920s? We are down the top 10! You’ll know all of these names! You probably know a great many males with some or all of the above names since they are still popular today.

Are you surprised by the #1 name? We certainly were! 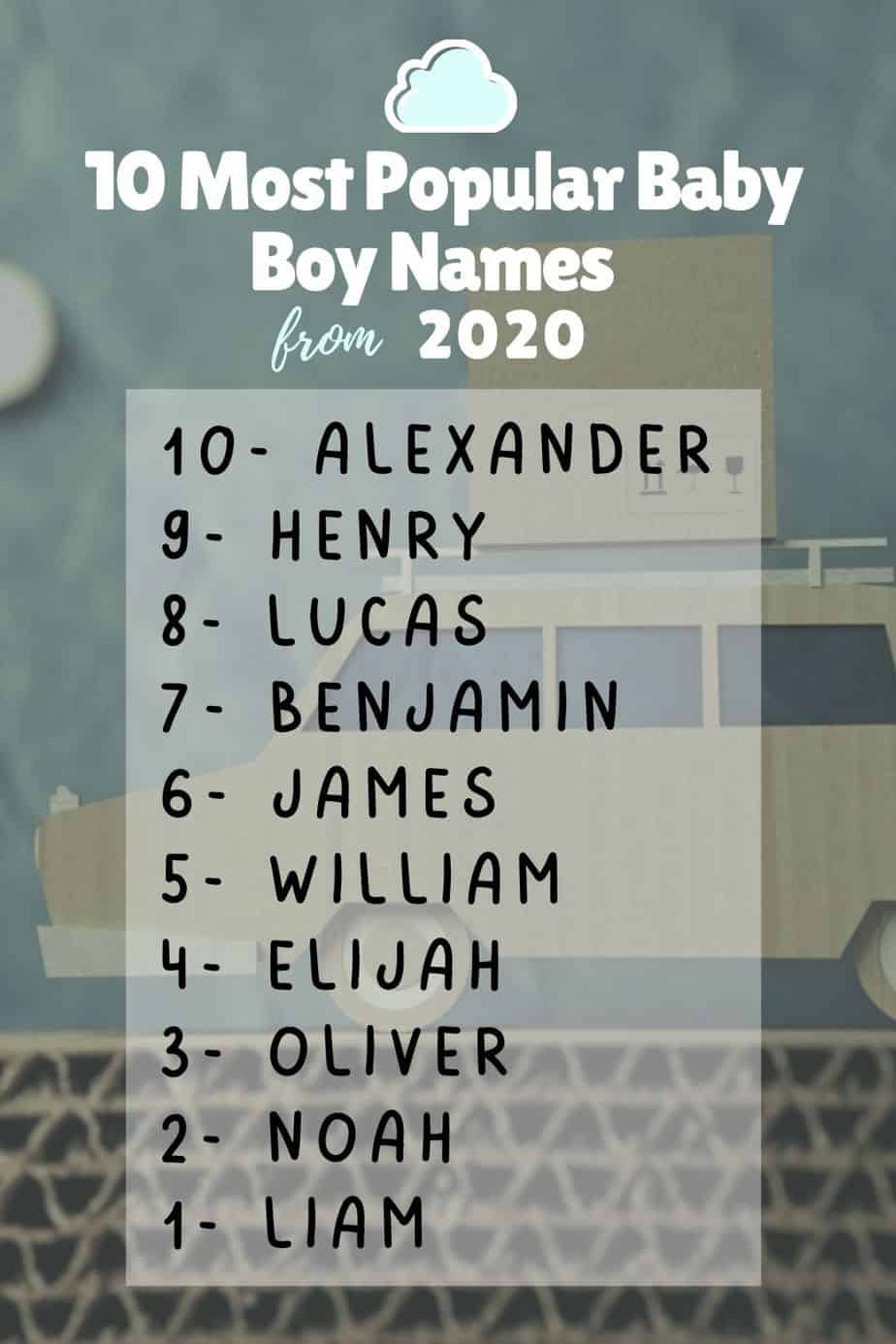 We have to say that this list was a shocker. Some names continue to hold on through the decades. such as Henry, James, and William, but where are John, Robert, and Richard?? We are also curious as to why very common names, such as Michael or Peter, also did not make the list.

What Are Rare Names for Boys from the 1920s?

Some names come from the times that the parents were living in, or they might even come from a family nickname or other popular themes that were in style.

It wouldn’t have been unusual for someone to name their child “Cash” before the Great Depression or even “Jazz”.

If you’re considering an old-fashioned but unique name, this list from history should be an inspiration. Some of the more unusual names for babies born in the 1920s include:

While you may not have heard of some of the above names, who knows? Everything old becomes new again over time.

Some baby names stand the test of time, such as Willie, Louis, Clarence, Earl, John, Henry, William, and James.

Other names that were once famous and common are now considered to be old-fashioned and out of date.

Names that used to be common but are now rarely heard of include:

These names have dropped drastically in popularity, but they could always make a comeback!

Are There Unisex Names from the 1920s? 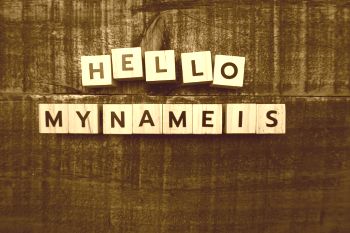 During the 1920s, unisex names, such as Jordan from the Great Gatsby, were quite popular.

Some of the top unisex names from this era include:

We earlier mentioned Jordan as a unisex name from the Great Gatsby book, but the main character, Jay Gatsby, also has a unisex name, so if you’re a fan of making new styles from old names, you might want to consider using Jay or Jordan for your baby name.

What Were Some Common Boy Names from the 1920s That Are No Longer Used?

While some names, such as James, remained popular for decades, other names that were quite common through the 1920s but suddenly dropped out of favor might surprise you.

Willie, Louis, Clarence, Earl, and Oscar are names that will probably remain popular forever, but if you are looking to revive a classic, one of the names above should suit you.

What Is the Oldest Baby Name Ever?

There is a lot of debate as to what the oldest name actually is.

Since written languages didn’t really occur until about 3200BC, any history or names before this time are lost to us now.

We do have knowledge of a few names from well before the 1920s, such as:

While these names were absolutely not a choice someone from the 1920s would have made, you can start a new tradition in the 2020s if you are daring enough!

The Bottom Line on Popular Boy names in the 1920’s

What’s in a name? Whether you want something a little different or a classic name that will stand the test of time for your little one, you can’t go wrong by choosing popular names from the 1920s or unusual names from times long past.

1920s Boy Names That Are Still Going Strong
It’s been 100 years since the Roaring 20s and a lot of things have changed. One thing hasn’t changed and that’s mothers looking for popular names for baby boys.
Gatsby Girl
Gatsby Flapper Girl