The roaring twenties were an interesting time in the United States. Saddled between world war I and the Great Depression, flappers were a generation of young women who represented freedom and a rebellion against authority.

During an era of prohibition, a young woman created flapper fashion, consisting of short hair and short skirts, and many Americans rejoiced in rebelling against an older generation. 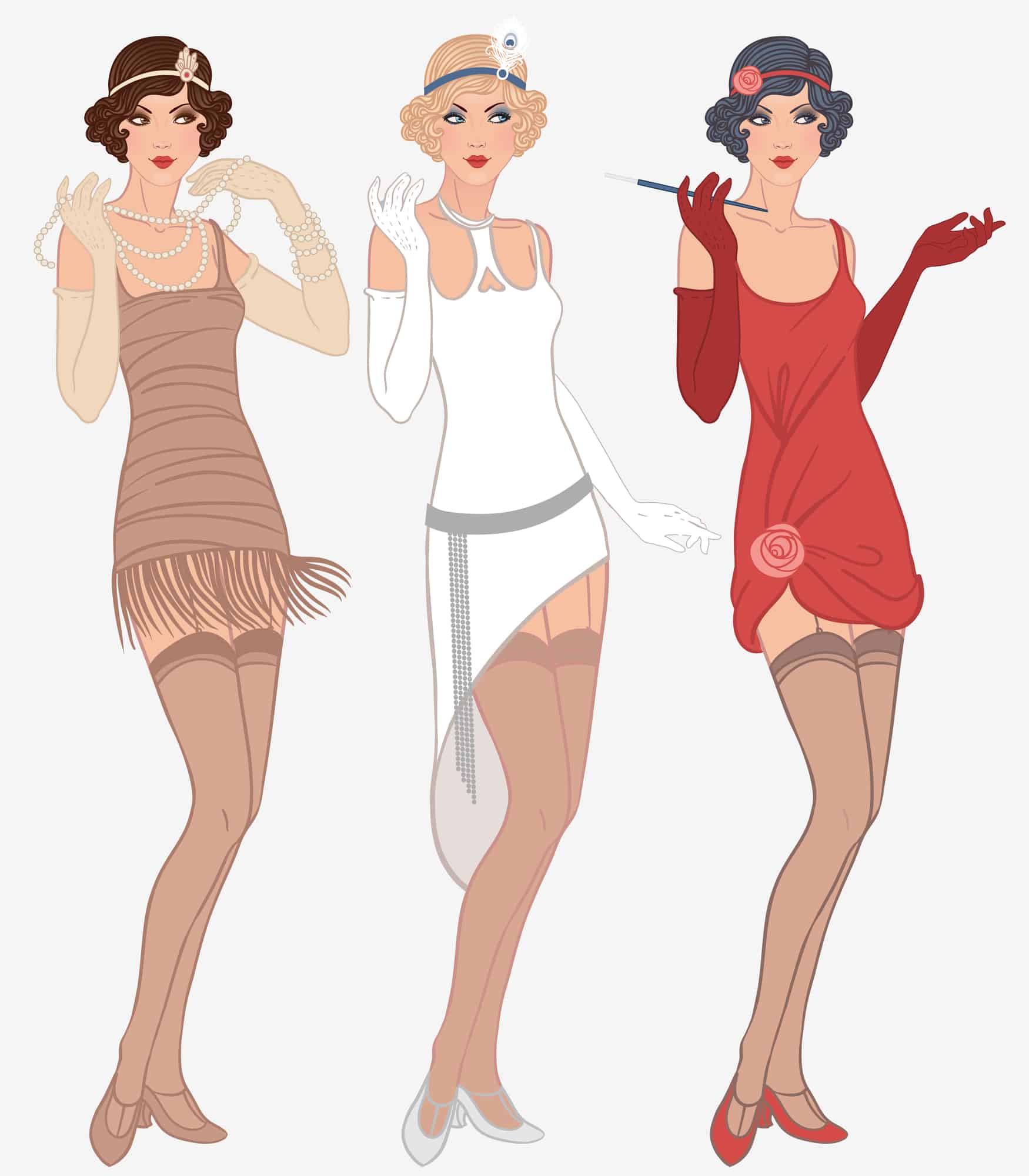 American women lived a flapper lifestyle, loved jazz music, and created a dance craze with a funky hairstyle and loud music. Flapper culture was full of parties and nights out at jazz clubs.

What did Flappers do?

Flappers changed the way the world operated. All over the nation, the flapper image was one of freedom and fun! The image of flapper girls dancing and partying is a long-lasting image from the roaring 20s.

While alcohol was illegal, flapper women found freedom in speakeasies and in dancing to jazz music. Their independence set the tone for the United States to recover from the world war and prohibition.

This was the first time in world history that women were taking the lead and setting the tone for the rest of the world. With Coco Chanel leading the way for new fashion for a woman and Colleen Moore breaking through as a flapper actress, it was prime time for women to shine. Whether dancing the black bottom or drinking at a speakeasy, no girl hid in the shadows in the twenties.

While women and flapper girls got most of the attention in the decade, men played a vital role in turning around morale in America as well. 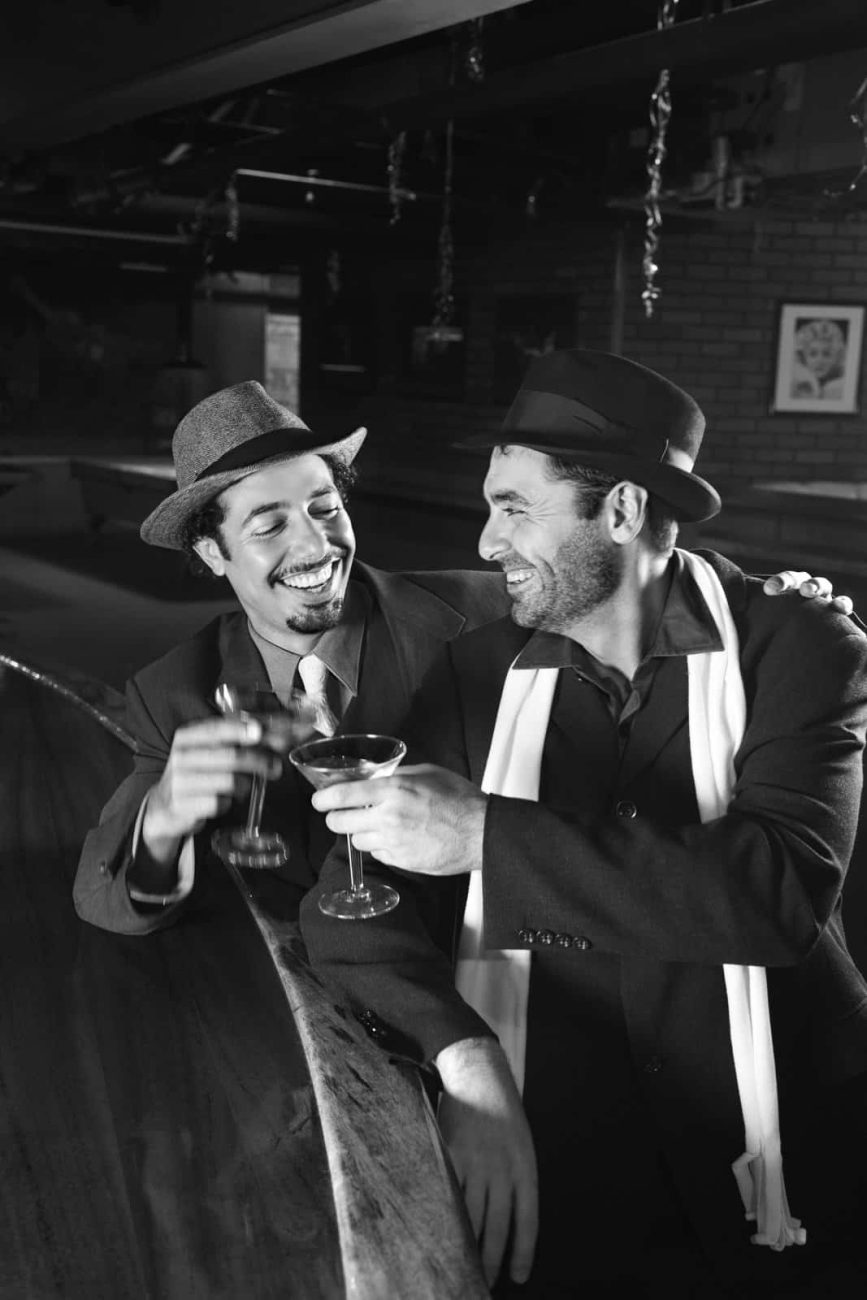 Men’s fashion also took off, and many men were also interested in hosting elaborate parties and making bathtub gin. Men had no problem accompanying women to jazz clubs and taking advantage of a flourishing nightlife scene.

Don’t think that women had all the fun in the decade. However, life changed more for women as they gained more rights and got started on the quest for equality.

Why is the Flapper Viewed as a Symbol of the 1920s?

From the way women drink to their sexuality and womanhood, the reputation of flappers changed gender roles and changed the world for everyone from teenage girls to the middle class to older people. Flappers helped start the efforts that ultimately earned young women the right to vote as people began to get on board with equality.

As the fight for racial equality, LGBT rights, and other issues continue in today’s society, it’s important to recognize the importance of the flapper girls of the 1920s and how they changed the course of history.

The first world war may have changed the world, but so did a flapper girl and everything that happened during the jazz age and roaring twenties.

The Rise of the Flapper

While flapper girls didn’t necessarily have the goal of taking jobs from men, they did have the spirit and attitude to change the world and give women more importance and power, which ultimately changed the lives of thousands of women long after the flapper style went out of fashion.

The flapper method didn’t put anybody out of business, it actually helped newspapers and other businesses due to the need for more information about the flapper movement and life after the first world war.

No one expected the flapper style of corsets, bathing suits, and fun hairstyles to last forever, and eventually, it came to an end. But, not before the behavior of American flappers changed everything in America. 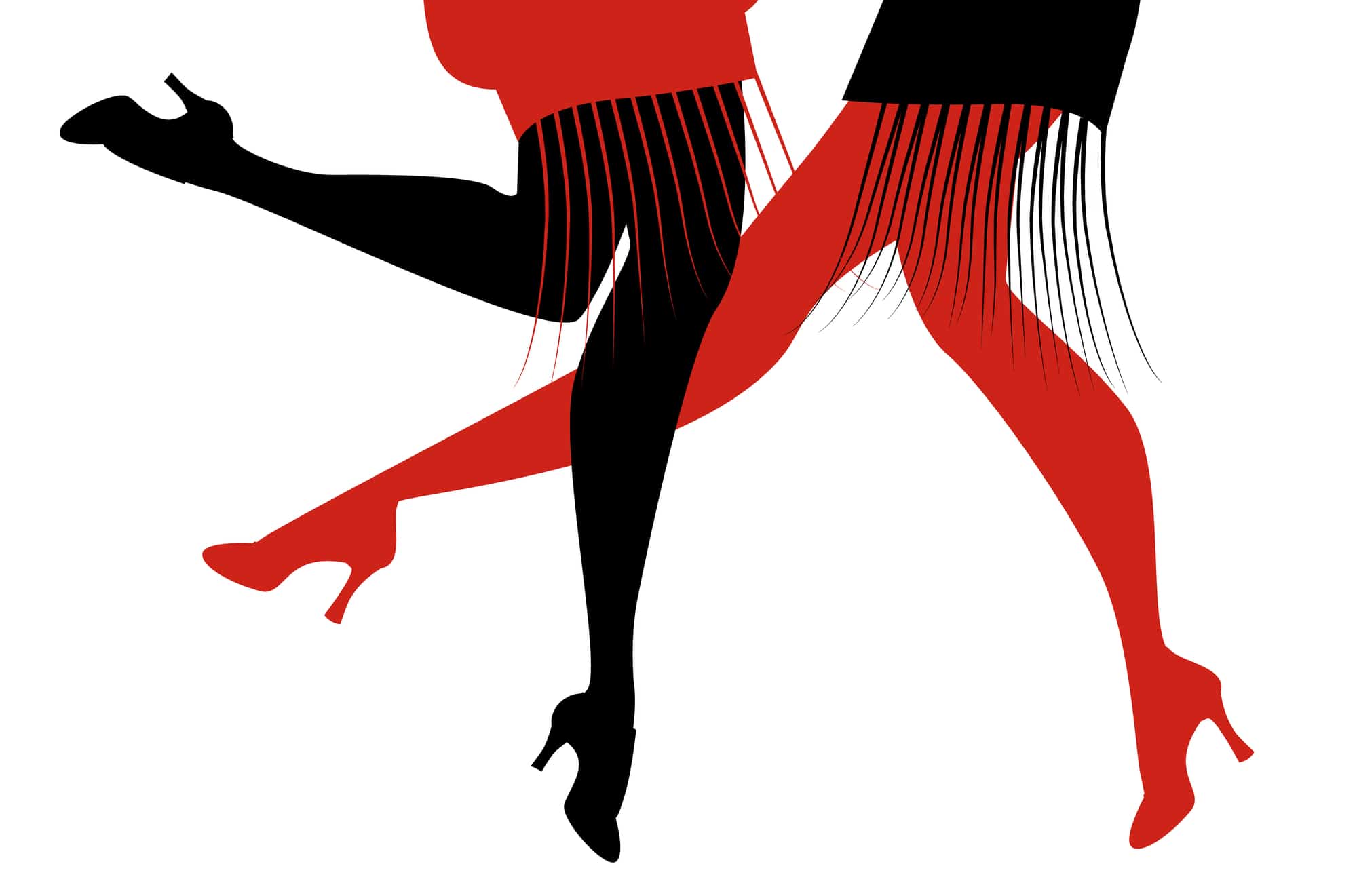 From dancing and influencing popular music in America, flapper dress and styles were the highlight of the entire decade. As flapper roles became more defined, the behavior of flapper women was celebrated.

The image of a girl flapper dancer twirling is an image that still resonates a century later.

End of the Flappers

All good things must come to an end and that was true for many flappers as well. Eventually, the Great Depression set in at the end of the decades and it didn’t matter if you were a flapper woman or a hard-working man, the world suffered.

Flappers wore flamboyant outfits and lived life on their own terms. At least when the culture shifted, women were able to rise to a level of more importance than in the decades before flappers.

The term flapper was a chic way to reference the short skirts and dancing of the era. One could say that flappers were fun and exotic.

Women and men across the country in places like New York City in the 1920s were looking for ways to celebrate and party even though alcohol was prohibited.

The author of a phenomenal book, The Great Gatsby, the influence of Fitzgerald is still felt a century after the book was released. Colleges and even business schools use his great novel as a way to teach American men and women of all ages about the quality of life in the twenties.

For the first time, many people could see women who smoked cigarettes, used birth control, and set a whole new image for girls to model. Authors like the Fitzgeralds help show the world a new future and a new era was ushered in celebrating both men and women.

With his wife, Zelda Fitzgerald, F Scott is still remembered as an icon of the jazz age. They formed a dynamic writing duo with both Zelda and F Scott celebrating success, and many authors have tried to replicate the power and influence that both Zelda and F Scott had when writing their epic novels that go down as some of the best in history.

Lasting Images of the Roaring Twenties

It’s officially 100 years since the flappers of the roaring twenties. What comes to mind when you think of that decade?

The world changed during the 1920s, mostly for the better. An argument could be made that this is the most influential decade in American history and that had a lot to do with the flapper girls of the time. 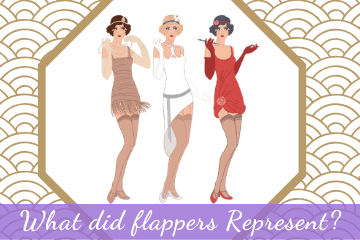 What did flappers Represent?
Click here to learn how flapper women changed the world from Charleston to New York with their exotic fashion, love of jazz music, and flare for the dramatics!
Gatsby Girl
Gatsby Flapper Girl