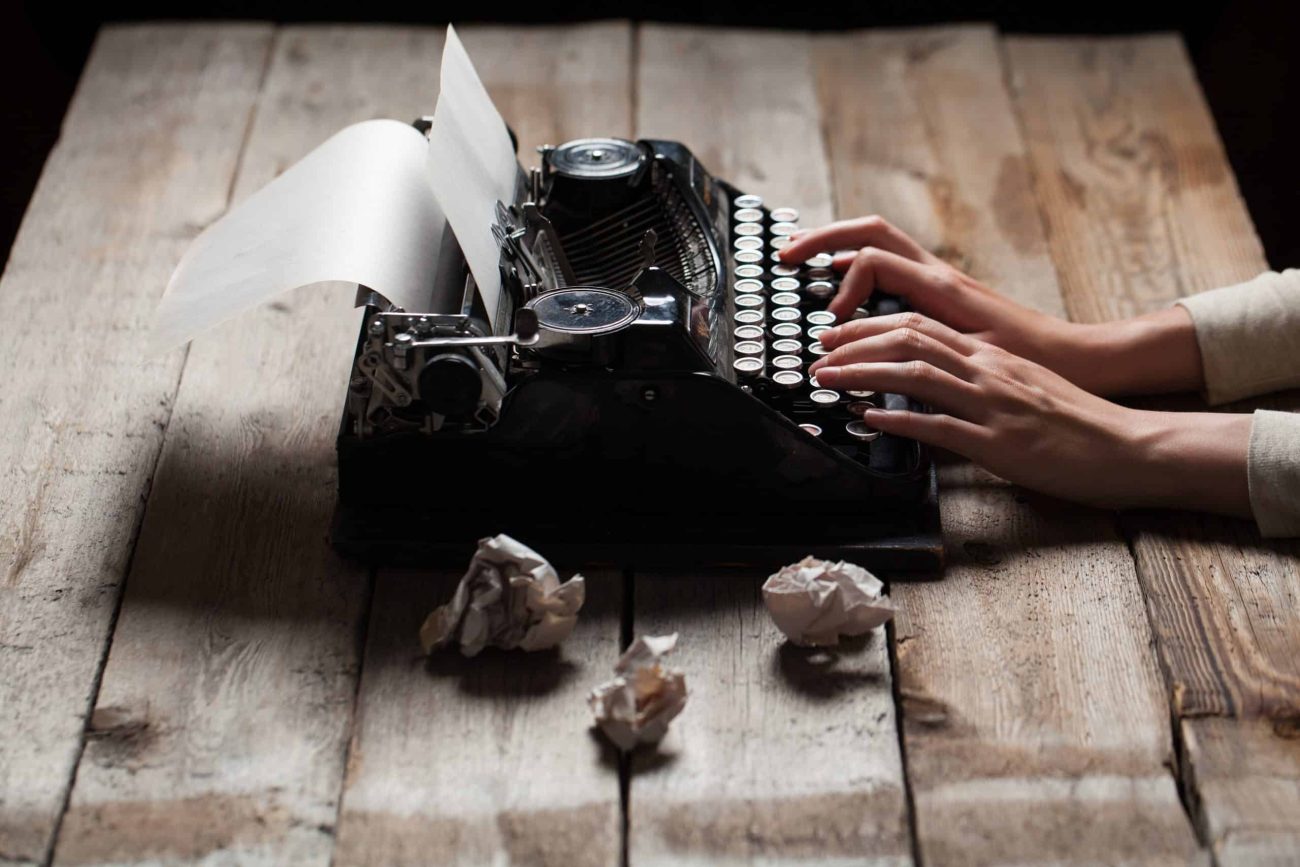 Published in 1925, F. Scott Fitzgerald’s The Great Gatsby is one of the finest works of literature of all time; set in the 1920s, the story captures the heart and soul of the wealthy elite in the fictional West Egg region of New York

The book is narrated by Nick Carraway and is one of the finest pieces of literature composed in the 20th century, Fitzgerald drafted this masterpiece based on some of the parties and class differences he witnessed in real life. The character of Tom Buchanan was created primarily to represent old money, and his character is not well-liked. Daisy Buchanan was actually based in part on Fitzgerald’s wife and therefore is Jay Gatsby’s love interest.

There is no doubt to the context of this book, through the character of Nick, Fitzgerald is able to paint the picture of a roaring life in New York. The character of Gatsby essentially became the character that Fitzgerald wanted to be in real life, as a wealthy individual hosting parties with beautiful people.

Why did F. Scott Fitzgerald write the Great Gatsby?

Fitzgerald wrote this novel primarily because he wanted to join the wealthy elite, but could not. This was his way of daydreaming and escaping the real world after the world war. Gatsby the great was the creation of Fitzgerald, as F. Scott looked to create a character that he essentially wanted to be – rich, wealthy, with new money, and the host of many parties.

The character of George Wilson is on the other end of the spectrum, as he prioritizes love over money (whether new or old) and glory.

What is the time period of the Great Gatsby? 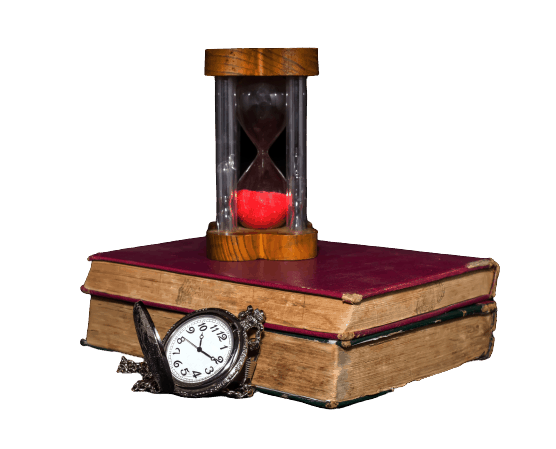 Published in 1925, this novel captures the roaring twenties, which is a decade that is famous for a few reasons. While the 1920s were an era of prohibition in which alcohol was banned or hard to come by, Jay Gatsby still was able to party. Set in both the fictional communities of East Egg and West Egg in Long Island, there were many conflicts over social classes and wealth.

The 1920s are an important piece of American history, as the time period dealt with the after-effects of a major war, as well as worked through prohibition and the Great Depression. This novel touches on key elements from all of those major events in American history, which has helped propel this novel into the upper echelons of important literary books to be consumed for decades and years to come. This story is used to help educate students and teach them about the ways of the world in the early 20th century.

Was the Great Gatsby a True Story?

While Gatsby was an inspirational character, it was not a true story. Inspired by some real people, no doubt some elements of the novel were true, but the story as a whole should not be considered 100% accurate, as it is a work of fiction. Like Gatsby, Fitzgerald wanted to live in high society and party with the wealthy and the elite. Fitzgerald modeled his literary piece after the American life he wanted for himself.

Readers will never know exactly what percentage of the book is based on truth, as it is widely believed Fitzgerald included a lot of truth in the book, based on characters and events he witnessed at parties that occurred right next door to his home. The novel’s themes are definitely based on history and events that happened in the real world in the early 1920s. To Fitzgerald’s credit, while he was envious of the wealth and the parties that he could not attend, he was able to write about them in a clear and concise way that has been easy to read over generations.

What is the theme of the Great Gatsby?

Gatsby was inspired by the parties that took place in the roaring twenties. The wealthy elite in Long Island through infamous parties right near the home of F. Scott Fitzgerald. These parties served as the theme of the book, as Fitzgerald looked to capture many different themes including greed, wealth, and even a love story in the wake of the world war during the jazz age. The wealthy parties served as a way of the top members of society to celebrate and have fun in the wake of the tragedy of the world around them after the war and before the Great Depression.

Nick Carraway and Jay Gatsby were the primary characters who each spent time in the war and ultimately spent time clashing over money and throwing glamorous parties. Fitzgerald’s book has many themes, which work to capture the history of the 1920s in America after the war. The book tells the story about the American Dream and how the different characters set out to become the people they wanted to be. 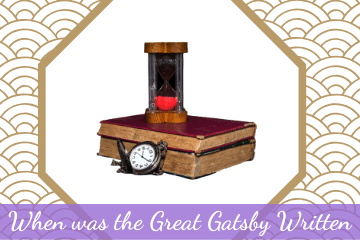