Myrtle Wilson was one of the most influential characters in The Great Gatsby. A woman who was the mistress of Tom Buchanan while she was married to George Wilson, Myrtle was complicated. No Great Gatsby study guide would be complete without referencing some classic Myrtle quotes. 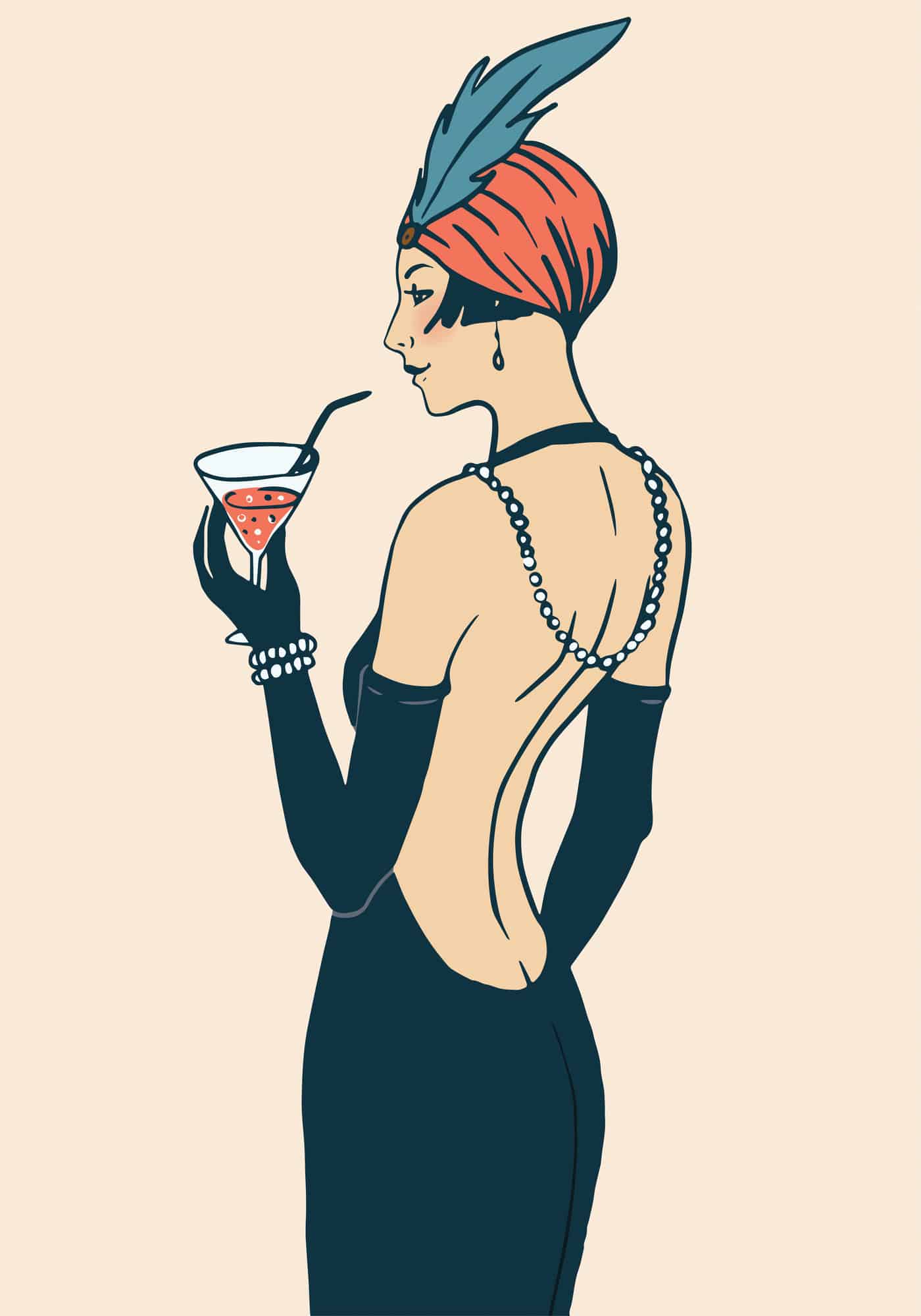 In her middle thirties, Myrtle was not beautiful but still attracted two suitors in the book, her husband and her boyfriend, George, and Tom, respectively.

No matter the chapter of the book, Nick Carraway, the narrator, reminds the reader that vitality is fleeting. Myrtle is a good example of how the wealthy lifestyle does not buy happiness and sometimes the terms that come with it do little to fulfill a person, whether a man or a woman.

Myrtle Wilson and her role in the Great Gatsby

Take a look at a quote that defined Myrtle Wilson, as a wife and woman, and how she used popular dress to influence more than just her husband. While she didn’t carry herself as sensuously as some women, Myrtle was still a romantic at heart always in search of love.

“I married [George] because I thought he was a gentleman,” she said finally. “I thought he knew something about breeding, but he wasn’t fit to lick my shoe.”

A search for a man for his breeding capabilities wasn’t uncommon in the 1920s, but that quote shows the reader that Myrtle wanted more in a marriage, which she hoped to find in her time spent in the new affair with Tom, who could give her more than the garage she lived in with George.

What does Myrtle Symbolize in The Great Gatsby?

In her middle thirties, Myrtle carried her surplus flesh sensuously. She was beautiful, explaining how and why she caught the eye of both George Wilson and Tom Buchanan.

“Contained no facet or gleam of beauty, but there was an immediately perceptible vitality about her as if the nerves of her body were continually smoldering.”

Myrtle was stout but she carried herself well and didn’t need help in attracting a man whether because she had a nice dress or was concerned pretty without being beautiful, but during that time it was too hard for her to leave George for Tom, so it seems she was unhappy, and a dream unfulfilled, when she died. 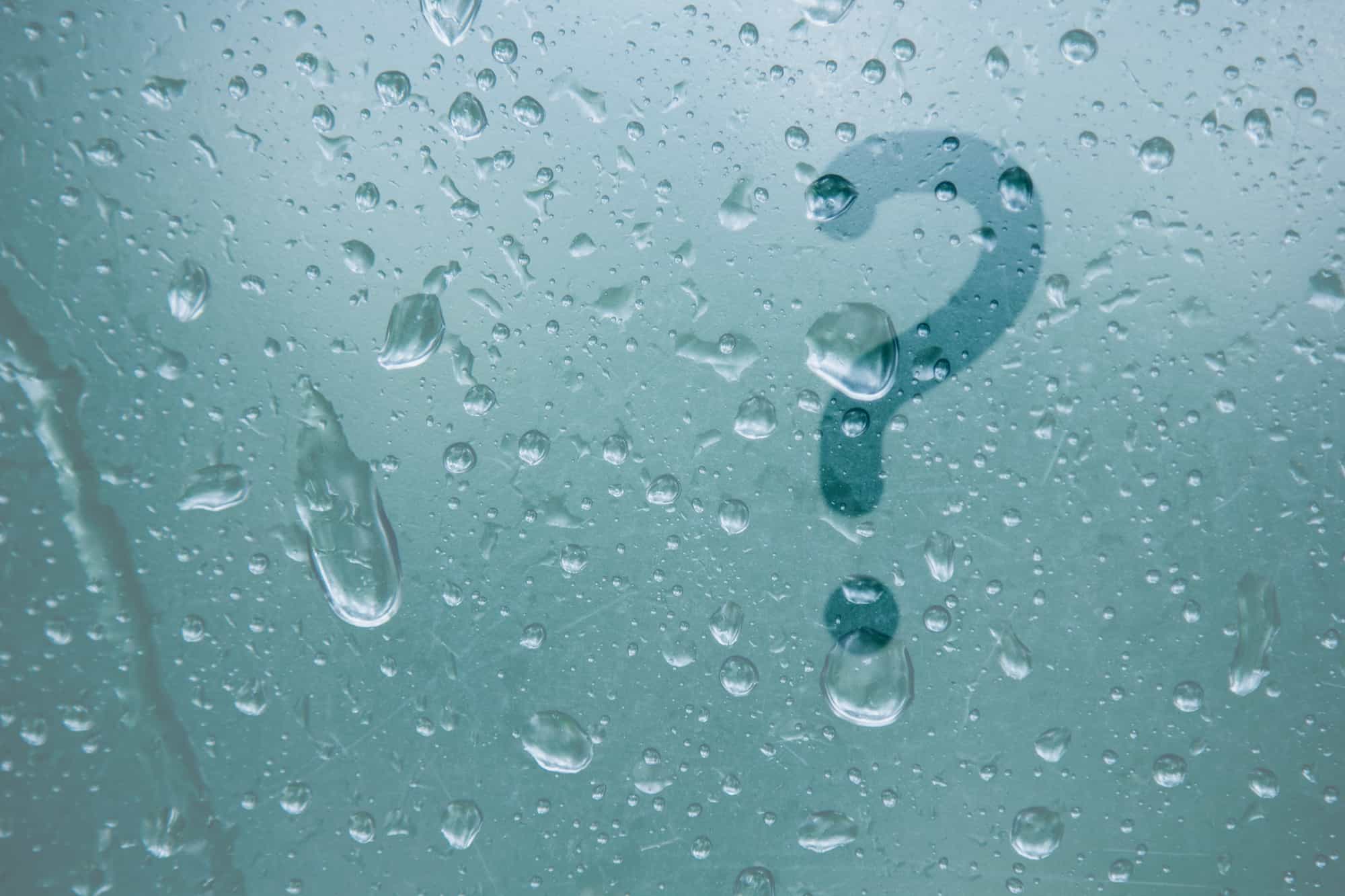 Students of the book should understand that no matter her dress or her size, Myrtle was stout but she carried her surplus flesh sensuously.

Social class was important to her and she strove to be in the upper class. Set in New York, it was easy for characters like Daisy, Tom, and Myrtle to chase social class – that class has everything anyone wants in life – fame, fortune, and a nice apartment.

Was Myrtle Killed By Daisy?

Myrtle was ultimately killed by Daisy when she was struck by a car. Nick is quick to remind the reader that Myrtle was never free (unlike his girlfriend, Jordan), she just wants happiness but is consistently stuck between two men all the way up until she died being hit by a car.

Neither man gave her great happiness and her death was tragic.

Nick’s part was to give the readers a sign into the vitality and life of the characters. At first, he shows the reader that Myrtle is just chasing a higher social class in life. In the end, she ends up like many people, as she wants love and happiness after at first just chasing social class and money.

Nick also gives details to characters, like explaining their dress and their search for happiness, which shows in his vivid descriptions. He plays the part of the narrator and makes it easy for the readers to see each character.

At a time when it was hard to like some characters, Nick helped the reader find something likable whether the character was his girlfriend Jordan, or someone he liked less. 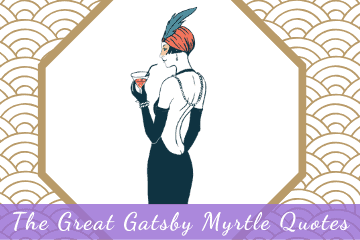