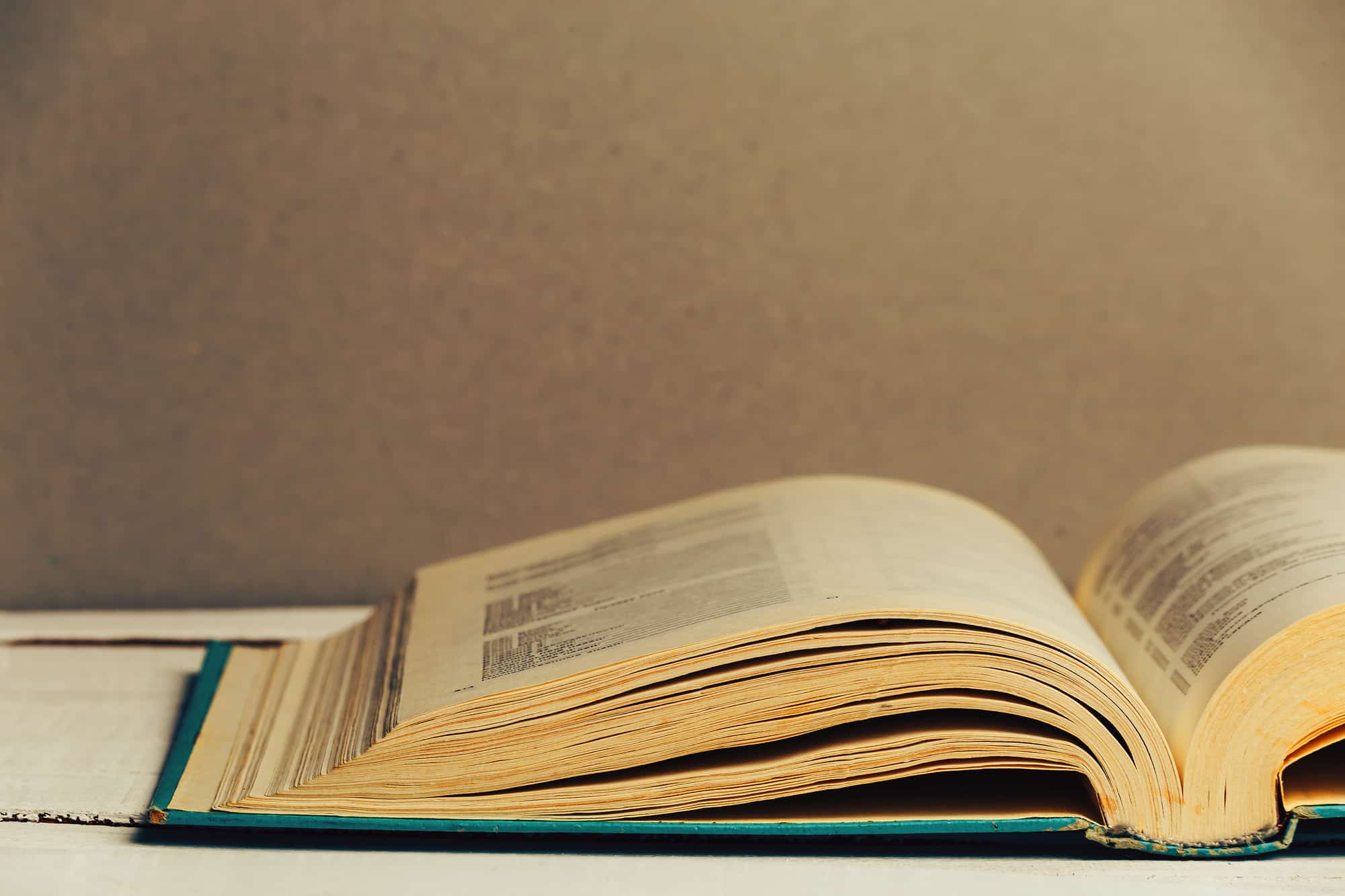 The Great Gatsby is one of the best books of all time and Jay Gatsby, the protagonist, is one of the most well-known characters. He made a series of choices once he received key information to continue his pursuit of fame and fortune.

The reader is given a lot of information throughout the story. From Gatsby’s constant infatuation with the Buchanans (both Tom and Daisy) to his need to constantly obtain more money, there are a lot of themes and information to sort through in this novel. The settings and complexities of the Great Gatsby make it both great and an interesting novel to read and study.

He Chased After Daisy While Also Chasing After Money

When Gatsby gave himself the green light to improve his life, the audience was taken through a whole new experience as he chased after Daisy while simultaneously chasing after money. Constantly wrestling with choices throughout the novel, more often than not Gatsby had the sense to continue to work to improve his life.

Jay Gatsby as the Main Character in the Great Gatsby

Every great novel needs a great title character. Regardless of the various settings put to use in the book, Gatsby, by the end of the novel, had gone through so many life changes that it is easy for the reader to see what makes Gatsby such an interesting man. His personality is one that many people try to emulate in real life as he chased the American Dream. There are plenty of other characters put to good use, like George Wilson, who was a background character with a big presence. Jordan Baker was shown as a dishonest person and how that affected someone like Gatsby (read all the Jordan Baker Quotes here).

More often than not, these types of background characters were used in a way that conveyed information to the readers and helped the audience gain insight into choices made by Gatsby.

The novel would not have been as successful without the use of all the characters. More was better in the Great Gatsby, as Jay would not have had as much experience without interaction with all the key players.

Why does Nick think Gatsby is so Great?

Whether hosting parties or living a rich lifestyle, Gatsby is one of the most enviable characters in literary history.

Nick sees how much Gatsby can dream and how much hope he has no matter the status of his relationship with Daisy or his feelings about extravagance. The audience can see the hopes and dreams of Gatsby, and Nick loves that.

In what ways is Gatsby Not Great?

For the first time, people can see how a place like this can help a man transform himself from James Gatz into Jay Gatsby, all while feeling such great love for Daisy.

However, no one would say that Gatsby is a perfect man for a variety of reasons. Some people say he is flawed for being such a dreamer in the novel, while others don’t love his pursuit of a woman and or his pursuit of money. The audience must accept that Gatsby does have his flaws. 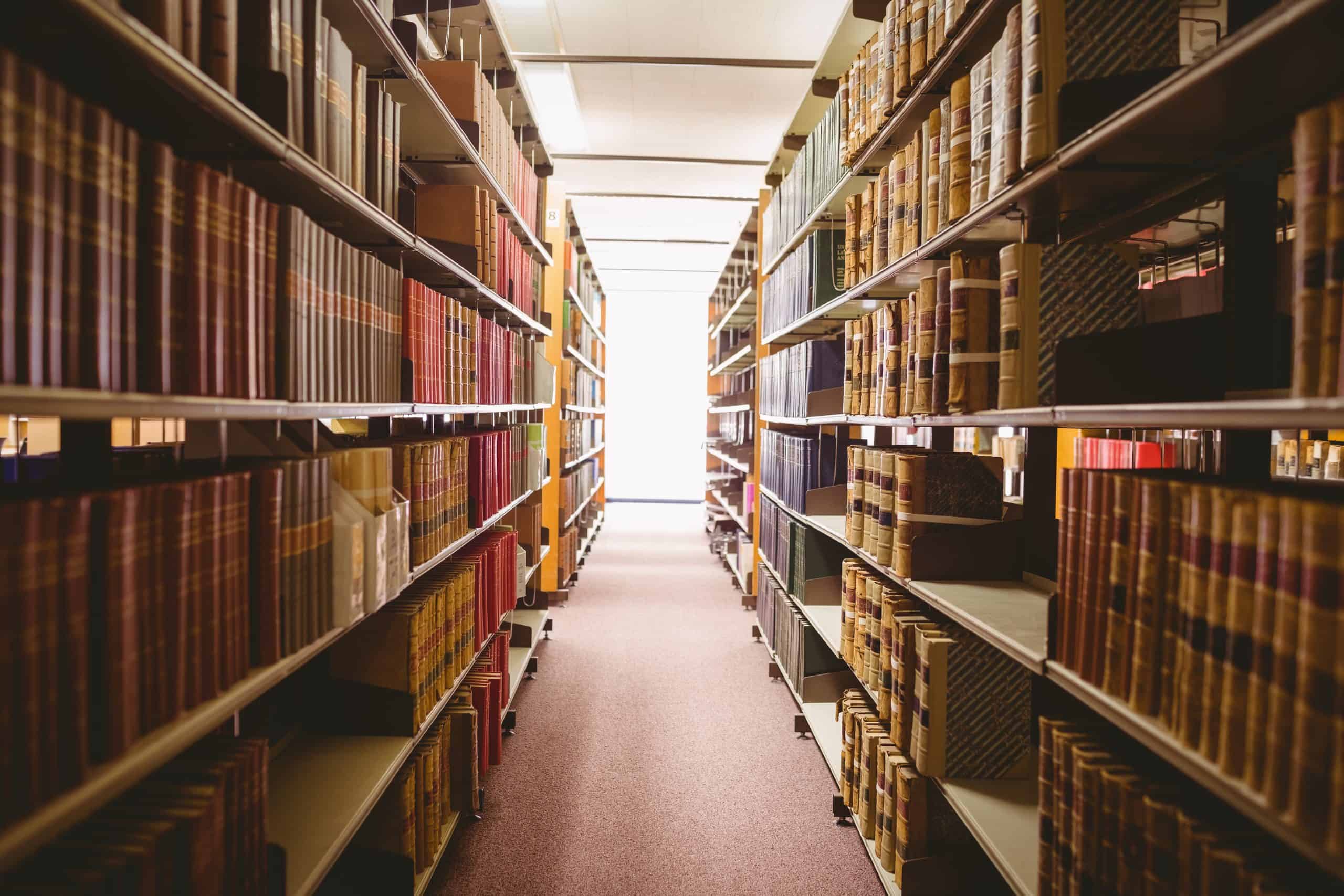 Everything Gatsby does is in pursuit of the American Dream, which generally makes him a beloved character as the reader works his way through the vast amounts of information in this infamous story.

Why did the Great Gatsby not Sell Well?

There is no question that the Great Gatsby is one of the most famous books of all time, as it is still read, discussed, and studied almost 1oo years later. So, why wasn’t it popular initially? Some say there is just too much information to process.

Gatsby’s choices were frequently questioned. Some people say it was the vast amounts of information in the novels, and another person would say it’s because a husband cheats on his wife.

Readers also struggled with the aristocracy that was central to the story and Gatsby’s persistence at chasing more money.

Chasing Dreams of Riches and Fortune

The information proves that Gatsby was the embodiment of the 1920s, chasing dreams and a rich fortune. The audience wasn’t quite ready to embrace such yearning for better days.

While Nick, the narrator, did a great job in every chapter elaborating on the wealth and power Gatsby sought, it was hard to digest using the American Dream essentially as a sport.

It wasn’t until many years later, sadly after FJ Scott Fitzgerald had passed away that this classic novel became a worldwide bestseller!

What Made Gatsby Great?
Learn what made Jay Gatsby Great. Get deep insight into his character's story and why F. Scott Fitzgerald chose him to be the main character in the Great Gatsby!
Gatsby Girl
Gatsby Flapper Girl