Who is James Gatz?

Put it simply, James Gatz is one of the most influential literary characters of all time, as he is the central character in the book The Great Gatsby which was written by F. Scott Fitzgerald. In the Great Gatsby Chapter 6, Gatz changes his name, so he is most well known as Jay Gatsby.

While there are many reasons people want to reinvent themselves and change the way the world sees them, Gatsby’s decision was ultimately influenced by wanting to change his lifestyle from a poor man to a guy who is wealthy, famous, and hosts great parties.

What Event made Gatsby change his Name?

The life of Gatz is changed forever in the Great Gatsby after an encounter with Dan Cody. The man who would become Jay Gatsby actually saved Cody’s life during a storm. Then, Dan Cody hired him as a personal assistant. During this work as an assistant for Cody, he witnessed how one man could live a life of wealth and prosperity. Ultimately, when Cody passed away, he left $25,000 to Gatsby. However, Cody’s mistress prevented Gatsby from getting the money, which just served to drive Gatsby further towards earning his own wealth and fame.

This influenced him to change himself into Jay Gatsby and change his story to one of luxury. Likely, Gatsby never knew anybody living the luxury lifestyle that Cody was before he met Cody. Once he got a glimpse of that lifestyle, it is all he could think about, and changing the way he lived ultimately became his focus, resulting in him changing the way people talked to him, and altering the priorities in his own lifestyle. If Gatsby had never met Cody, the book would not turn out the way it did. While Cody did not have a large role in the book, he was indeed an important character and had a lot of influence on Gatsby.

When F Scott first wrote the book, he already knew there needed to be a transformation of his main character. Dan Cody was ultimately the spark that lit the fire to change James to Jay. After spending time with Dan Cody, Jay Gatsby wanted to be a guy who had a life of luxury and wealth, since he saw how the old money of Cody’s made him happy. Throughout the book, we see Gatsby change from a small-town boy to a grown-up hosting parties for the rich and the famous. He forgets about the connections he made with some characters earlier in the book and gets caught up chasing the money. 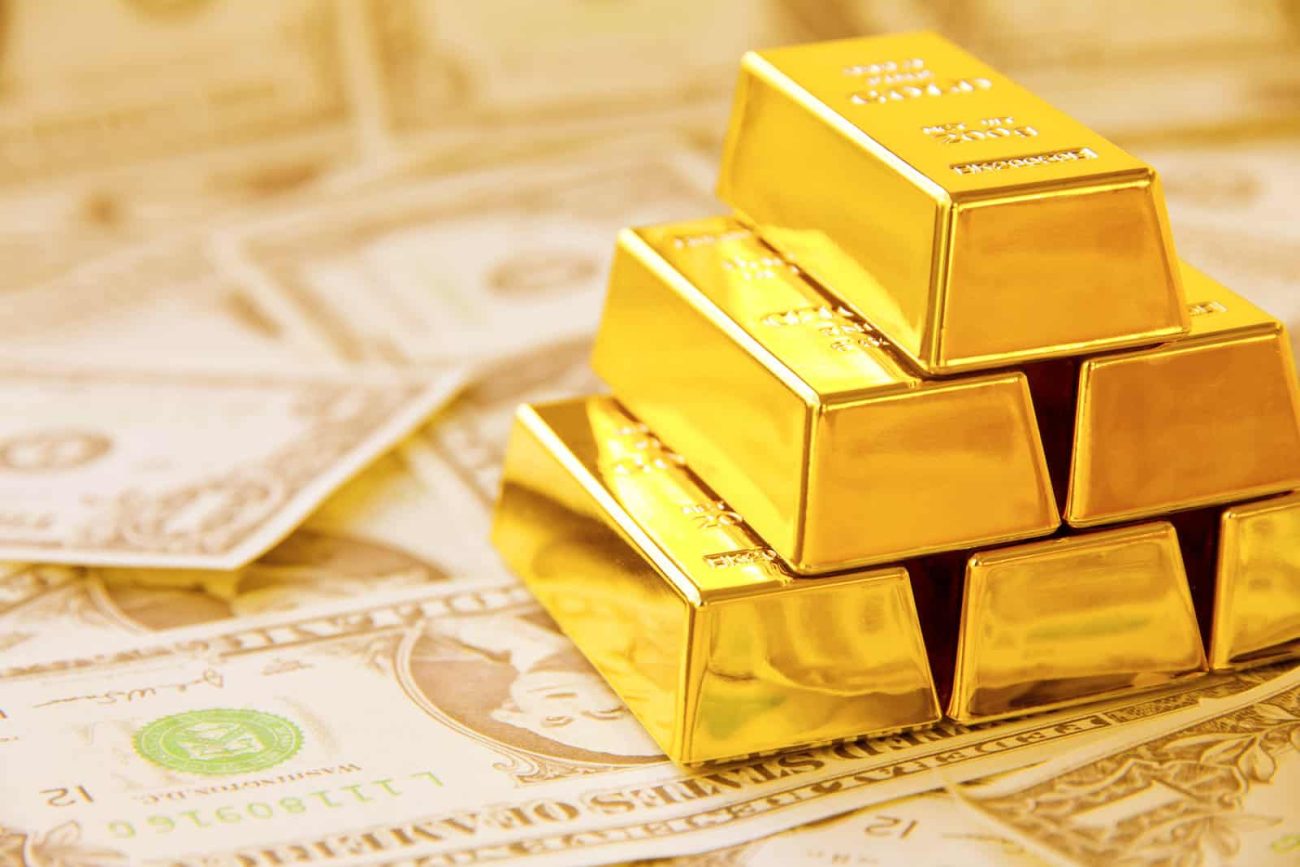 This was a story set in East Egg and West Egg in Long Island, NY and ultimately focused on the narrator, Nick Carraway, giving a detailed description of a party at Gatsby’s mansion. One man, Meyer Wolfsheim, was a small character in the book but was influential in that he helped Gatsby accrue his wealth by bootlegging liquor when alcohol was illegal. No one could say that Gatsby did not put forth the maximum effort to acquire his wealth. He often prioritizes money and parties over everything else.

Gatsby and Daisy Relationship – The Theme of the Book

One of the recurring themes in the Great Gatsby is that Nick Carraway frequently linked the American Dream to Gatsby’s love for Daisy Buchanan, in that they both were unattainable. If Gatsby made some different decisions and chased different dreams, it is possible he could have ended up with the woman of his dreams. But, since he spent most of the book chasing a fortune, he ended up isolating many people. His decision to chase the wealthy lifestyle cost him the chance at a healthy loving relationship.

There is no doubt this book by Fitzgerald would have been successful had it focused on Gatsby’s pining over Daisy. However, it might not have withstood the test of time. It is the underlying themes that make this a top book of all time and still studied 100 years after its publication. While there are countless books about a guy chasing a girl, there are not as many that deal with moralities and tough decisions.

At its core, this book was really about the battle between love and money. While it seems like a light read about fame and partying, there are a lot of social themes in this book that have been studied by scholars for decades. Nowadays, we might compare the 40-something bachelor who is a billionaire living in a penthouse in New York City to the stay-at-home mom in Nebraska raising 6 kids. Who has it better? The wealthy guy who parties all the time or the woman who is well-loved by her family? There is no easy answer that is necessarily right, but those are the themes that Fitzgerald grapples with throughout this novel. 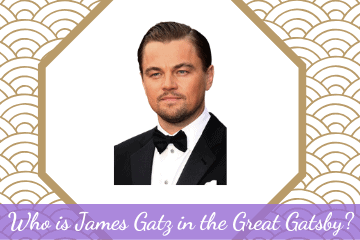 Who is James Gatz in the Great Gatsby?
Who is James Gatz? He was born in North Dakota and ultimately changed his name to become Jay Gatsby. Click here to read more about what made Gatz change his name in chapter 6 Great Gatsby to one of the most famous literary characters of all time, Jay Gatsby!
Gatsby Girl
Gatsby Flapper Girl