In the Great Gatsby, written by F Scott Fitzgerald, James Gatz is from North Dakota. The title character eventually changes his name to Jay Gatsby and moves to New York in pursuit of the American Dream. 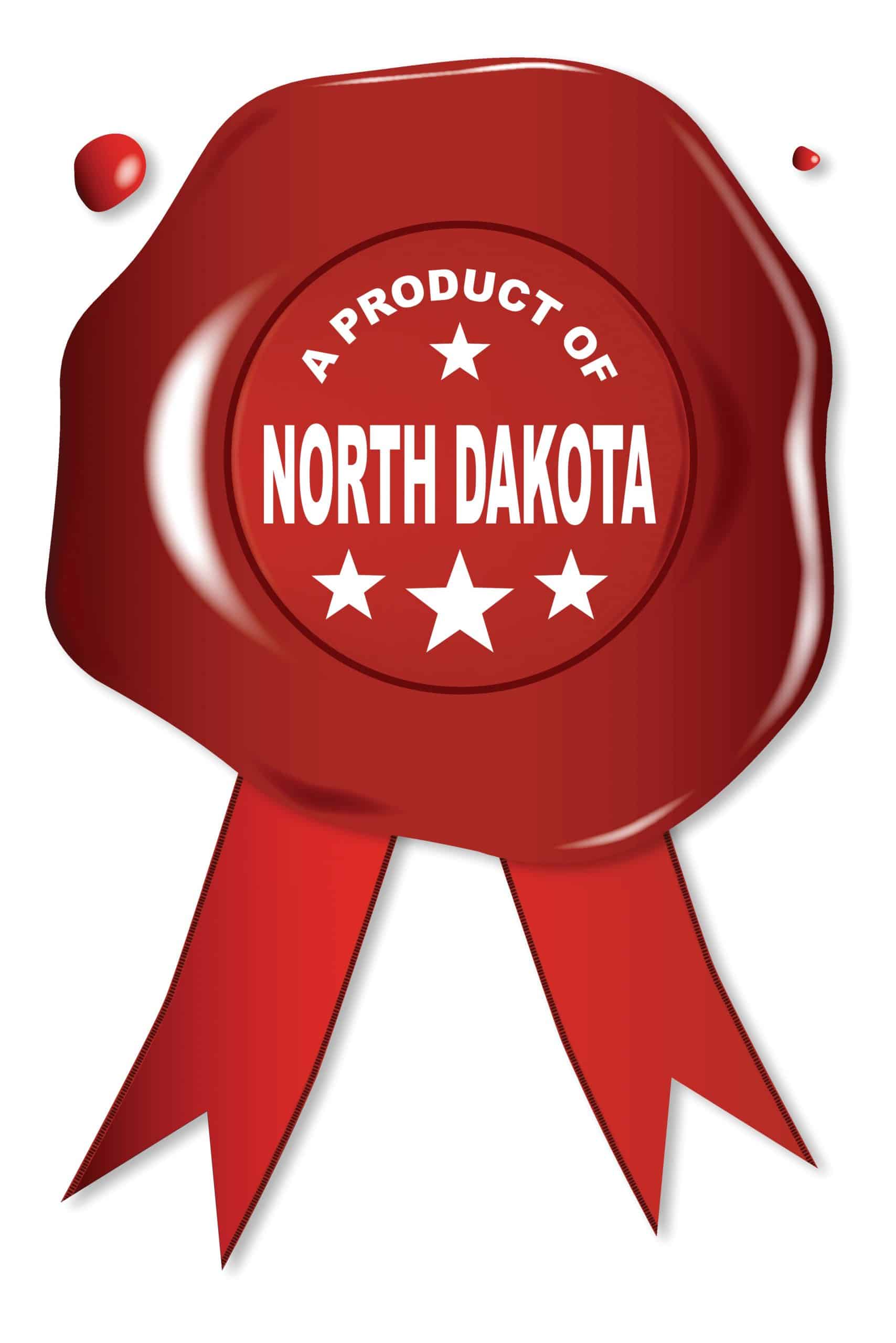 James Gatz grows up in a rural part of the world with no money. After meeting Dan Cody, he becomes inspired to chase money and a fancy lifestyle and makes plans to move to New York.

Henry C Gatz was Gatsby’s father in the Great Gatsby. He was a self-made, humble man from the Midwest who was quite proud of all of the accomplishments of his family, including Jay Gatsby’s.

Why do the Characters decide to go to New York?

New York is prosperous and was a great hub during the roaring twenties. The characters all end up in New York for different reasons. Nick Carraway, the narrator, went there from Minnesota with the motivation to learn the bond business. He lives in West Egg in Long Island right next to Jay Gatsby.

Some others went to New York City to chase down old money. Meyer Wolfsheim in New York City is a friend of Gatsby’s but also somewhat of a seedy character. He does help with illegal activities that turn out quite prosperous.

In New York, Gatsby lives in West Egg, which is representative of new money. East Egg, he looks at daily from across the water, which is where Tom and Daisy live. As a man, Gatsby hates looking over at East Egg, as it represents old money, which he will never have. While he has a nice car and good money, he does not have old money as they do over in East Egg.

Everything in the story at Jay Gatsby’s life in West Egg was about his mansion, wealth, and even his Rolls Royce, the car that he was most proud of. The way Gatsby lived in West Egg was something a man could only dream of. Prioritizing wealth over family might have cost him true love, but he found happiness in West Egg by hosting elaborate events in his mansion.

Nick Carraway uses “owl eyes” to show the readers how illustrious Gatsby is, having books on his bookshelf that look good but aren’t even real. Gatsby didn’t care much for books but wanted to show the world that he was a self-made man of wealth with a fancy car and a nice house.

What is a bit odd is Gatsby’s upstairs room in his house is actually the simplest room in the entire home. It is as if he wanted to live a simple life, but didn’t want others to see that, so he projected an appearance of richness.

In what State did Gatsby Grow up?

Growing up in rural North Dakota set the tone for Gatsby’s aspirations in life. Over time, Gatsby recognized that he wanted to be something more than how he grew up, James Gatz changes his name to Jay Gatsby after meeting Dan Cody and seeing a whole new life that could be available to him. 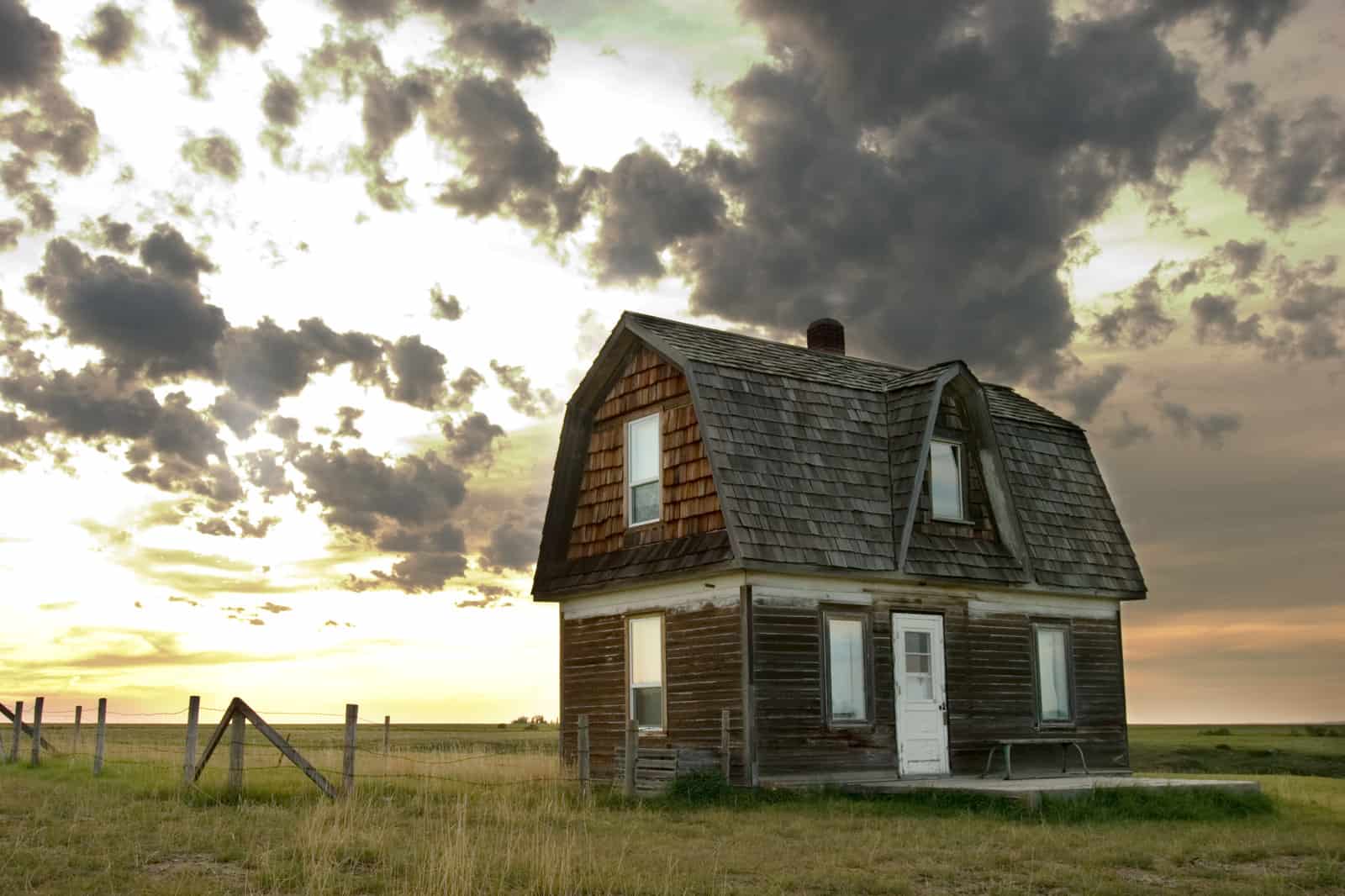 Gatsby was never proud of serving in World War I, instead wanting to chase more lucrative work. In fact, Cody left money to Gatsby, but Jay Gatsby was never actually able to inherit the money after Cody died due to legal technicalities.

At Little Girl Bay, James Gatz turned himself into the man of Jay Gatsby and started out on his new life. Over time, Gatz became a fixture in the past and Gatsby became a well-known man in society.

What College did Jay Gatsby go to?

The reader learns from Nick that Jay Gatsby attended St Olaf College in the Midwest but did not graduate. In the novel, Gatsby was supporting himself in college by finding work as a janitor and he grew fed up with that lifestyle so he dropped out with the goal of finding wealth in other ways.

Gatsby ultimately achieved some of his wealth through organized crime, which included illegal alcohol sales. Between chasing the woman of his dreams, Daisy, and running an organized crime ring, Gatsby was quite busy in life despite not having a college degree.

After the war, Gatsby did also go to college in Oxford for a period of time, but resented being called an “Oxford man.”

Gatsby met and fell in love with Daisy in 1917 when he was 27 years old and stationed in the army. A veteran of World War I, Gatsby portrays himself as wealthy to Daisy. Daisy, Gatsby, and some other individuals made for some interesting love stories in the book. Daisy would end up marrying Tom Buchanan, who would then have an affair with Myrtle. Myrtle ended up being killed by Daisy Buchanan who showed little remorse since Myrtle was not of the same social class. The novel covers a lot of elite and social-economic issues.

Gatsby spent the book chasing the American Dream, and many think one way he chased that dream was wanting to be the husband to Daisy because she represented the American Dream to him. Daisy was more than a woman to Gatsby, she was fortune, fame, parties, and wealth all rolled into one package. While he did love Daisy, people in the story recognize that he also loved the dreams of wealth and lifestyle that Daisy represented.

Gatsby and Daisy were in a chicken and egg situation. Did Gatsby chase Daisy because she already led a wealthy lifestyle or did he use his wealth to win Daisy? The reader is left to ponder that even after the book’s completion. One thing was clear, Gatsby did not want to work hard with manual labor instead earning his fortune through some illegal activities.

What happened to the love between Gatsby and Daisy?

Gatsby ends up trying to win Daisy back as his lover and wants to get their relationship back to the way it was five years ago. In the story though, she does not return to Gatsby, instead working things out with her husband, Tom Buchanan despite the fact that she killed his lover Myrtle, who was married to George Wilson before her death. George Wilson was a gas station owner. For her, Tom represented everything she couldn’t have with George.

For Daisy, Gatsby represented new money, while her husband Tom came from old money, and she ultimately chose Tom for this money instead of Gatsby. While Gatsby offered flashiness and a Rolls Royce, Tom was more stable in Daisy’s eyes, and that is who she chose in the end even though Tom also cheated on her. In some ways, their mutual infidelities made them perfect for one another.

Gatsby at the End of his Life

One thing is for sure, Gatsby spent his life trying to climb the social ladder. Sacrificing love, he went after money and the partying lifestyle. At his funeral, his father came and gave insight into the young Gatsby that his peers as an adult had never seen before.

Unfortunately, Gatsby dies before getting to see Daisy one last time as she ended up staying with her husband. One of Gatsby’s death bed regrets no doubt was missing out on being with Daisy in the end. The narrator ends up stating that both the American Dream and Daisy were unattainable for Gatsby, as he ended up chasing both without finding much success.

Alone at the end, one of the few people at the funeral was “owl eyes” who summarized Gatsby as a “poor son of a bitch.” Gatsby no doubt would have lived his life differently had he known he would end up alone at the end. 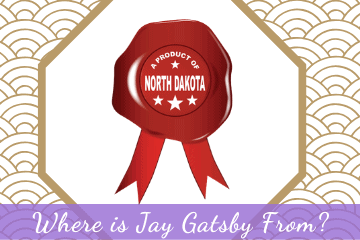 Where is Jay Gatsby From?
Click here to discover more about the infamous Jay Gatsby from the timeless novel The Great Gatsby, where he is from, and his pursuit of the American Dream!
Gatsby Girl
Gatsby Flapper Girl