The Great Gatsby by F Scott includes a rich main character that seems to have an infinite amount of money for parties. How did Gatsby get all that money? Well, the classic book explains all and is worth giving a thorough read. You will want to see Jay Gatsby succeed in his search for the American Dream.

The book takes place in the 1920s in a wealthy neighborhood where people flock to an expensive mansion- where no one seems to be aware of the host. Nick Carraway, the narrator tells us everything as we read the story.

Was Gatsby a Bootlegger?

The short answer is that Nick and the reader slowly learn that Gatsby participated in bootlegging to make money and live a rich life on the West Egg. What is that exactly?

This term refers to the illegal making, selling, and distributing of alcohol in the 1920s when the substance was banned. Many people got rich this way, leading to plenty of new money in New York and along the East Coast. In the book, the narrator explains how Gatsby would slowly work his way through the smuggling ring, earning a lot of money fast, before starting his search for Daisy.

Gatsby sold a lot of alcohol with Meyer Wolfshiem, a man prominent in organized crime, and would later use the funds to buy a house across the water from Daisy. It is implied he still works with Wolfshiem through the duration of the novel.

Prohibition ended in 1933, making it impossible to amass a fortune in the same way that Gatsby did in the story. That means that this tale is most effective taking place in the Roaring 20s- when there was economic growth across the country.

Is Gatsby Richer than Tom?

While both characters are rich, it is implied in the novel that Tom has more money. However, at that time, what most people cared about was how you would get your money. Gatsby is still involved in organized crime secretly- meaning that he is technically working to keep his status. Tom does not need to work ever, he had inherited such a large sum that he was set for life.

Tom Buchanan was “old money” meaning he inherited it from his family. On the other hand, Gatsby was new money and made his wealth on his own- raising his status from being poor. Daisy met Gatsby before he was “great” and decided to marry Tom instead of waiting for him as he wanted.

Tom is also viewed as being richer, due to getting the “perfect” life in the eyes of the other characters, although everything is not as it seems.

In this chapter, we get to read about Gatsby’s past. His name was James Gatz, he was a college drop out who saved a wealthy man by the name of Dan Cody, who appreciated the help and took James Gatz under his wing. James decided that he wanted a “richer” sounding name and told Cody that his name was Jay Gatsby.

When Dan Cody died, Gatsby missed out on the inheritance and vowed to become a rich man once again while he searched for Daisy. This chapter is essential in the characterization of the Great Gatsby, as we get to learn his history and what would inspire him to change his life- plus, how he is obsessed with how he perceives Daisy and his own version of the American Dream.

What were the Parties For?

The narrator often talks about the parties that were being held. F Scott’s amazing characterization in the Great Gatsby leads to realistic feeling characters with interesting goals, which is why we like them so much.

Gatsby bought the expensive house in West Egg to show Daisy how much of a fortune he had collected. The parties were held to try to entice her to come. Eventually, she attends later in the story, after Jay Gatsby has waited a long time. He idealized her and does not completely feel that his search is finished.

Who got Gatsby’s Money when He Died? 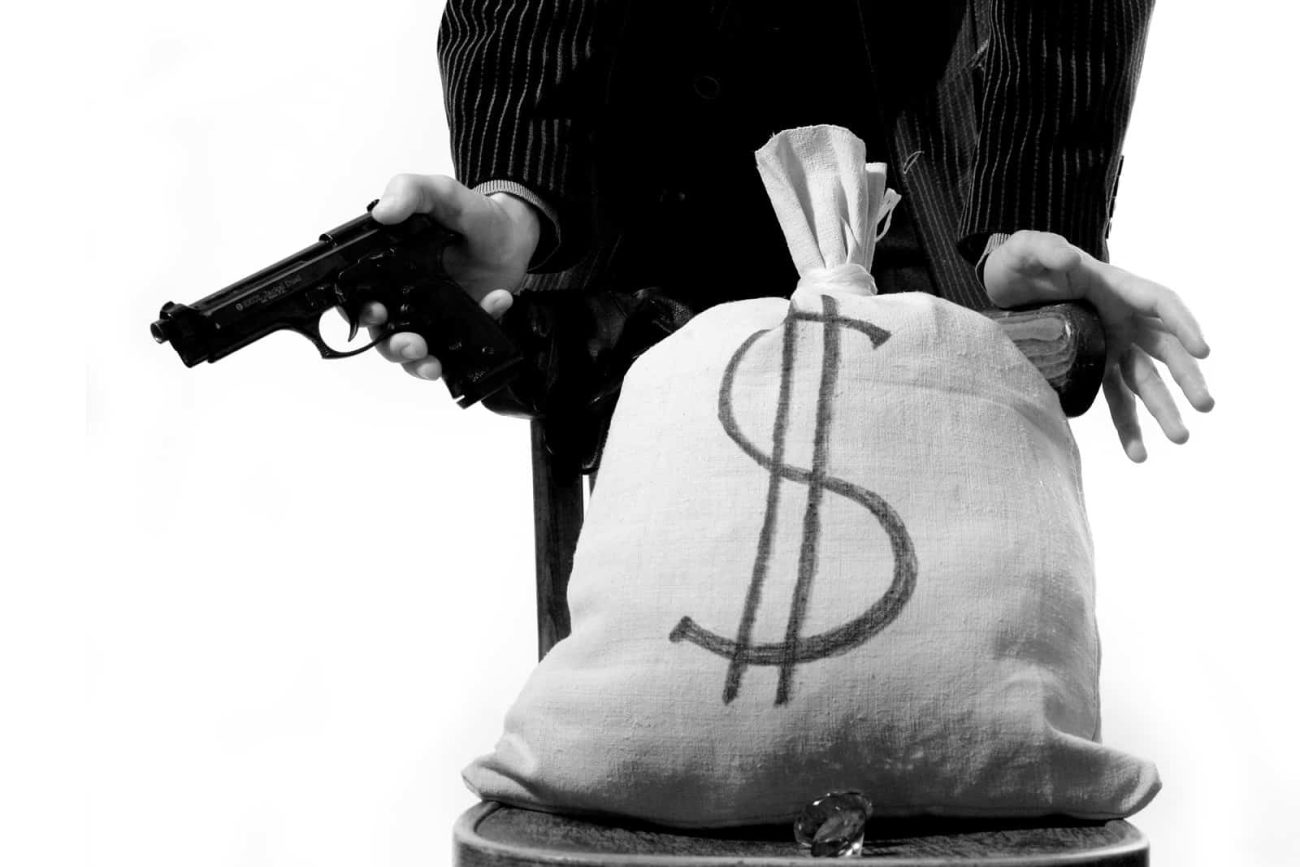 The novel does not say who inherits Jay Gatsby’s money at the end. By details that F Scott left behind, we can guess that either the inheritance would go back to his parents or other family members, but not to Daisy. There were no hints that she was set to get the fortune, despite Gatsby being in love with her.

In the story, F Scott through Nick explains that James Gatz became an entirely new person and made his riches through organized crime. In the 1920s, many people were known to smuggle, sell, and distribute tons of alcohol. This became a way of life for many people- including the main character of this classic novel.

Since Prohibition ended in the early 30s, this style of money-making can not be replicated today. (Not that you should want to, because it was illegal and dangerous.) In short, selling alcohol during Prohibition sets the period well for the story and makes it unique- leading to another classic by Francis Scott Key Fitzgerald. 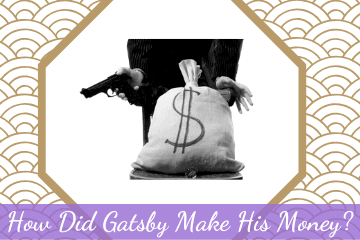 How Did Gatsby Make His Money & Riches?
We all had to read The Great Gatsby in school, but a lot of us missed the answer to “How did he make all that money anyway?” We answered it thoroughly here.
Gatsby Girl
Gatsby Flapper Girl